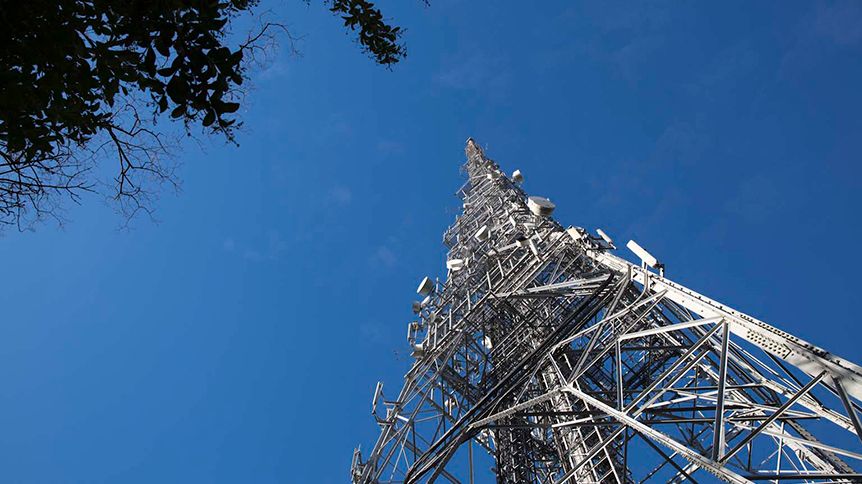 Opinion: Helen Knight, Head of Strategy at Arqiva, writes about the digital radio.

Ever since its inception, commentators have speculated about the longevity of broadcast radio. New technologies are developed which have been predicted to ‘kill the radio star’, and time and time again, radio has delivered for audiences and remains our constant companion. Even in the face of a global pandemic, as commuting time vanished and office radios were switched off across the country, the UK still tuned in.

Indeed, the resilience of radio was reflected in the most recent RAJAR results. An enormous 89% of the population still tune in to radio every single week, making up 1 billion weekly hours of listening.

Radio’s longevity owes largely to its adaptability. The introduction of digital radio in 1995 was a watershed moment, making the platform more accessible than ever. However, despite its dominance, there are persistent misconceptions surrounding digital radio’s place within the audio landscape.

The younger demographic is captivated

The media landscape has undergone huge changes. Now, traditional media platforms have to compete with the ever growing presence of new media and social media. However, radio is innovating and responding well. Broadcasters have seized the opportunity to launch distinctive digital-only stations to target new audiences and younger demographics. These stations are putting in great performances – BBC 6 Music pulls in 2.6 million listeners, with KISSTORY close behind at 2.3 million. What’s more, despite slightly slowing figures, three in four people aged 15 to 24 tune in every week.

Alexa is not taking over

Since their rise in popularity, many people have questioned whether smart speakers will lead to the demise of radio. While many assumed that these devices have replaced the radio set thanks to their integral position in and around the home, research shows people are actually using these sets as a new way to tune in. Total live radio listening on smart speakers represents a 72% share of audio consumption on these devices, an increase of 8% since spring 2020. This compares with only 24% for music streaming.

IP does not equal DAB

Currently, 72% of all adults are tuning into digital radio and it accounts for 64.4% of all listening hours. There is a common misconception that digital radio equals IP, which in turn has fed into the misnomer that streaming services are taking over. In fact, DAB is the most listened to digital platform, with 42% of all digital radio listening and 53% of all in-car listening.

Coming up next on DAB Radio…

The government has signalled its support for digital radio with the recent DCMS Digital Radio and Audio Review. Serving to illustrate the importance of DAB within the UK’s future, the review states that it will deliver 50% of all live listening by 2030. This, coupled with the recent renewal of National Commercial Digital Radio multiplex licences to 2035, cements radio’s position in the future of the media landscape. The renewal will provide commercial radio operators with much needed confidence to invest in their services.

Despite its challengers, radio remains critical in delivering world-leading content to UK audiences. It has continued to evolve over the past 100 years and it continues to stand the test of time. At the forefront of this evolution, and the driving force behind its continued popularity, is DAB.

This article first appeared in eRADIO – the weekly radio industry newsletter. Register for the next edition here.

Need a new or improved logo for your radio station? Visit OhMy.Graphics and see how awesome you can look.
Posted on Thursday, March 10th, 2022 at 4:31 pm by RadioToday UK