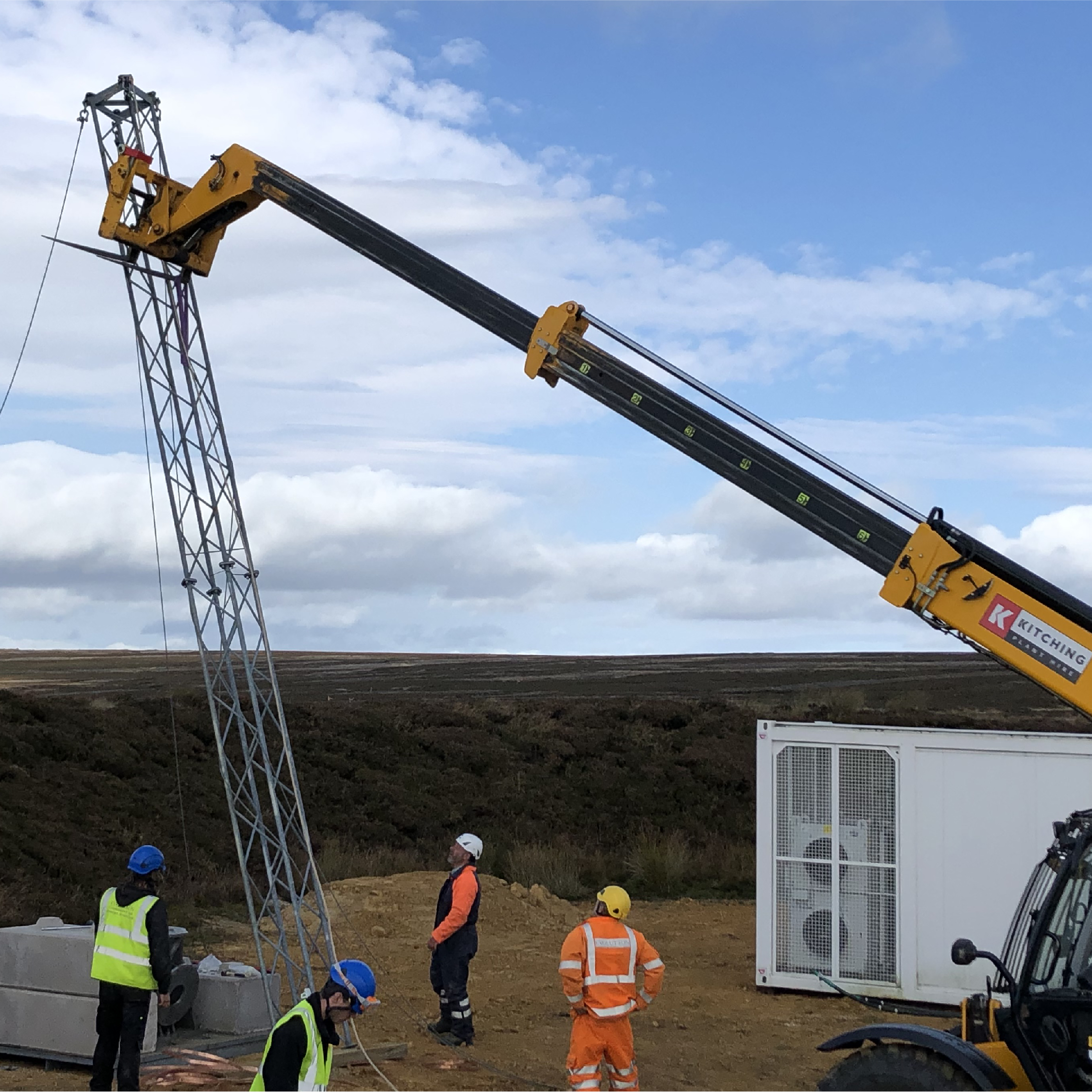 Investigations are ongoing following the fire at the radio and television transmitter at Bilsdale in August 2021.

Arqiva has carried out inspections of 48 key transmitter sites around the UK to check for any issues as a result of the incident.

The transmitter network owner also carried out specific tests of radio frequency feeders for TV and radio with no underlying issues found.

As part of a programme of ongoing vigilance, Arqiva plans to carry out further inspections of its masts including inspection and functional testing of third-party equipment to ensure everything performs as designed.

Arqiva says it will continue to check and monitor its sites rigorously and regularly, using expert insights and the latest technology, in order to mitigate risks.

The various investigations have taken many months to complete due to a combination of factors including difficult weather conditions at the remote moorland mast site on the North York Moors, strict site safety rules. the fact that time-consuming processes were required to investigate the demolished steel mast structure, which was 314 metres tall and weighed 500 tonnes; and the need to gather various materials and components on site before they could be reviewed and laboratory tested.

Arqiva has been informed that its insurers have now concluded their investigations and whilst the precise findings have not been shared, Arqiva understands that the root cause of the fire has been attributed to water ingress to an electrical component connected to third-party equipment.

The alarm was raised in the early afternoon on 10th August 2021 by Arqiva engineers who were on site at Bilsdale at the time and who saw smoke coming from points on the mast.

The fire service was called, and the site was evacuated with a 300m exclusion zone put in place. It took several days for the fire to be extinguished. Arson was ruled out by the fire service.

Adrian Twyning, Arqiva’s Chief of Operations, said: “Once more, I would like to apologise to all those who lost their TV and radio services as a result of the fire last August.

“We continue to work closely with our insurers, customers and third-party companies to ensure the continued safety, security and operational resilience of all our mast sites.

“We are also focused on the huge construction project underway to build a new, permanent mast at Bilsdale, which will serve the people of North Yorkshire, Tees Valley and County Durham for many years to come.”

Need a new or improved logo for your radio station? Visit OhMy.Graphics and see how awesome you can look.
Posted on Monday, May 23rd, 2022 at 11:11 am by RadioToday UK