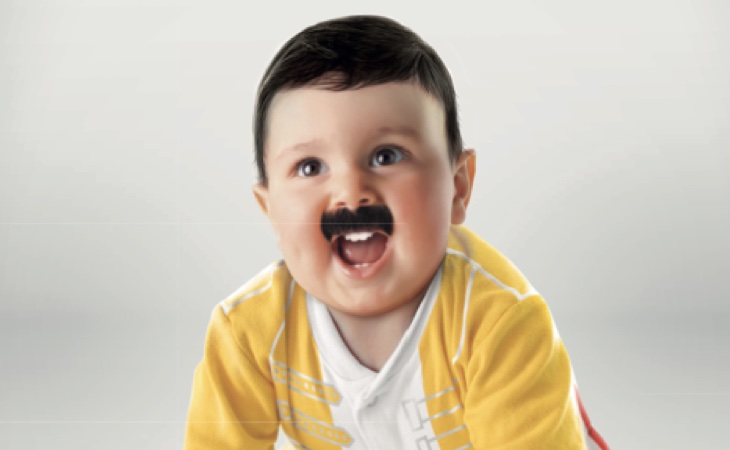 Also, a new youth station Total Access, named after the group’s networked evening show, will appear in the same three areas in 2018. The nine stations will continue to broadcast The Total Access evening show with Elliot Holman each weekday from 7-10pm, but will now play new music around the clock.

And in Scotland, the Scottish Sun Christmas Radio will be joined in the new year by Scottish Sun 80s and new Scottish Sun Hits and Scottish Sun Greatest Hits stations that will play music of the last 40 years.

Wireless Group CEO Scott Taunton said: “This investment reinforces our commitment to local radio in our regions. We hear our listeners’ demands, and following research into their tastes and preferences we have committed to an array of exciting new stations. I’m confident they will prove to be in-tune with our listeners and advertisers alike.”

Wireless Group’s Programme Director for Local Radio Terry Underhill added: “Whether you are after Christmas classics, 80s chart toppers, greatest hits or the best new music, our new non-stop music stations have got past, present, future and Christmas all wrapped up.”

Christian Smith made Group Head of Music at Wireless

Sam and Amy to do Virgin Radio breakfast

U105 goes on DAB across Northern Ireland