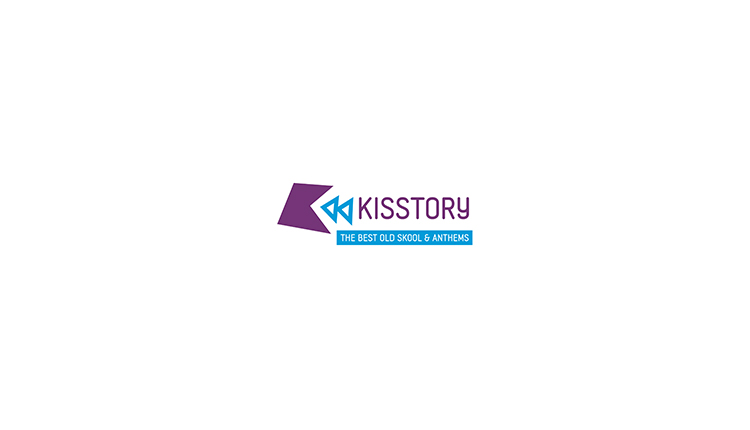 Bauer is taking Absolute Radio 90s off the D1 national DAB multiplex again after just a year, and replacing it with Kisstory.

The 90s station was available on Digital One from August 2010 until January 2015 when it was replaced by Magic. It was then available on local multiplexes only for three years until its national return this time last year.

Absolute Radio 90s will now move to the Sound Digital (SDL / D2) multiplex, which has around 83% coverage of the UK. The station is currently telling listeners to retune their radios from 4th February to carry on receiving it.

A Bauer spokesperson told RadioToday: “90s is moving onto the Sound Digital owned national multiplex D2 and KISSTORY will move into D1. KISSTORY has grown by 65% in three years, and its hours by 93%. We believe there is further growth to come as more audiences migrate to digital platforms following significant and exciting investments by the commercial radio industry in new stations, talent and distribution.”

The Kisstory station started life as an online service in 2013 before being added to local DAB multiplexes, and then the national SDL mux when it launched in 2016.

Kisstory has a weekly reach of 2.1m according to the latest (Q3/18) RAJAR figures, compared with Absolute Radio 90s’ highest ever reach of 913,000 in the same period.

This is an interesting move as we await news of the distribution plan for the new Scala Radio. When we heard about Absolute Radio 90s’ move from D1 we immediately presumed Scala would replace it – so Kisstory arriving is something of a surprise. Unless, of course, DAB+ will be utilised to enable two stereo services to take the capacity currently used by 90s on D1. There are currently no DAB+ stations on Digital One, but RadioToday understands work has been going on to enable the technology to be utilised.

We also don’t yet know what bitrate Absolute Radio 90s will broadcast in on SDL – Kisstory was at 80 kbit/s mono in regular flavour DAB. If 90s goes stereo in DAB+ it would mean there’s space for another national Bauer service on SDL as well.

Need a new or improved logo for your radio station? Visit OhMy.Graphics and see how awesome you can look.
Posted on Friday, January 25th, 2019 at 10:53 am by RadioToday UK

KISS offers sounds of Ibiza along with online music event