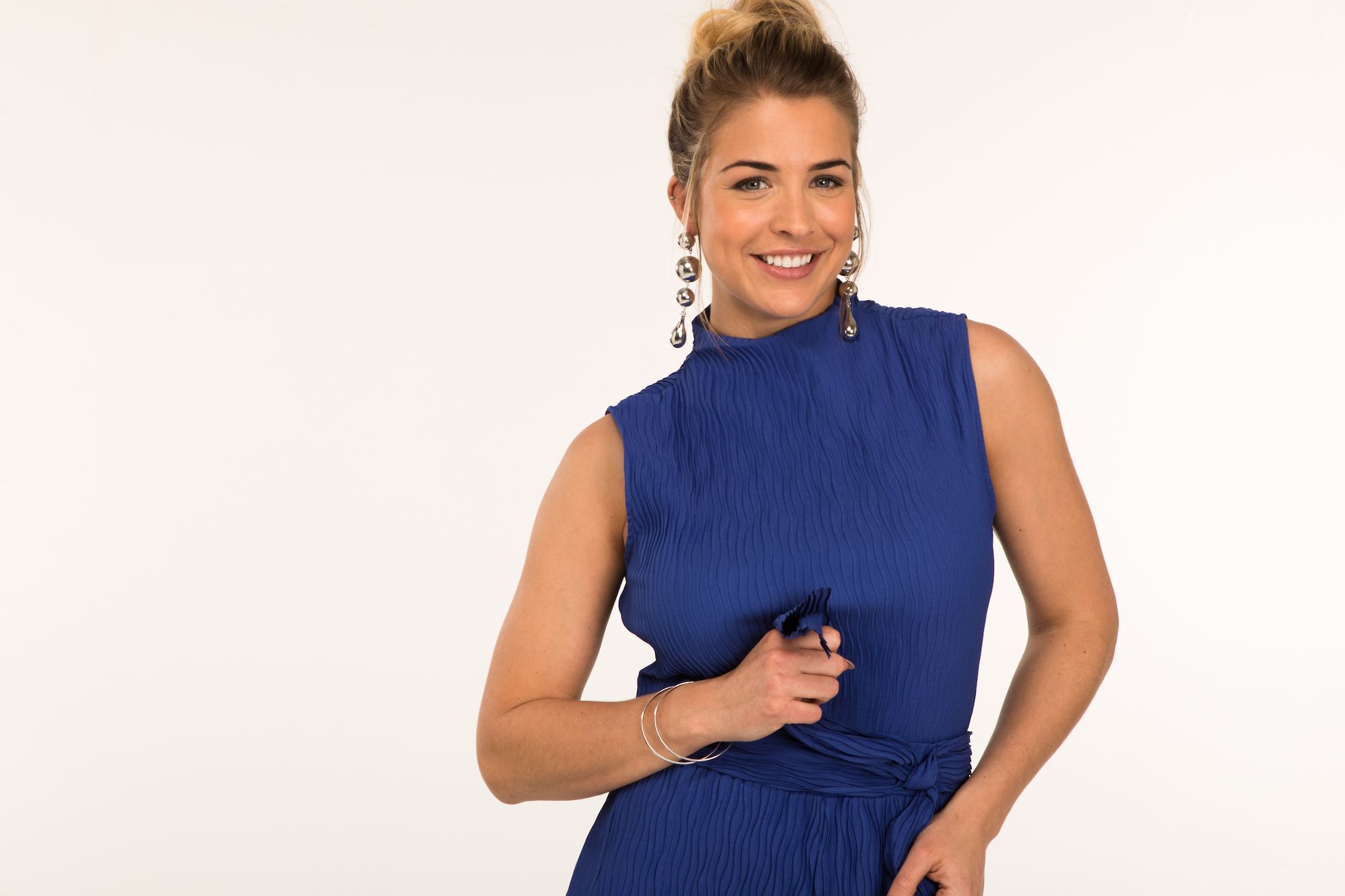 Bauer Media has announced plans to network Wes Butters and Gemma Atkinson across most of its big city stations in England, meaning 7 presenters will lose their daily drivetime show.

From 2nd September, Wes will be on 4-7pm across Metro Radio, TFM, Rock FM, Radio City, Hallam FM, Radio Aire, Viking FM and the four Free Radio stations in the West Midlands – in addition to his current show on Hits Radio in Manchester and on DAB across the UK.

Gemma will join the show after her maternity leave.

CFM in Carlisle and Gem 106 in the East Midlands won’t take the networked drivetime show, with Chris Felton and Cat James respectively continuing to host these shows.

The stations taking the show, which are already part of the Hits Radio Network, will keep their heritage brand identities.

Gary Stein, Group Programming Director, Hits Radio Network, told RadioToday: “Our ambition is first and foremost to provide programming best suited to the needs of our listeners in a rapidly evolving media landscape. Our research has identified an opportunity to create a new drive show that combines all the elements our listeners want – high-quality relatable presenters that connect with our audience alongside all the local news, traffic and travel and other local information important to them. We’re excited to launch Wes and Gemma in our major markets across the country on September 2nd.

“I’d like to personally thank our Drivetime broadcast teams for their professionalism and tremendous contribution. We wish them the very best for the future.”

Changes introduced in July saw the number of breakfast shows on Free Radio in the West Midlands cut from 4 to 2, while local drivetime shows on Free were also reduced to just one. Bauer also removed local shows from the Hits Radio Network weekend schedules of the stations last month, with the exception of Radio City which retains one local show on Saturday and one on Sunday.

Also last month, Bauer received the go-ahead from Ofcom to reduce the number of hours of local programming on the stations to 3 hours per day in keeping with the updated localness guidelines. The changes announced by Bauer today mean Metro & TFM, Rock, Radio City, Hallam, Aire, Viking and Free Radio will take 20 hours of networked programmes on weekdays, with a 4-hour local breakfast show. Free Radio has two breakfast shows – one covering Birmingham, Shropshire & The Black Country and another covering Coventry & Warwickshire and Herefordshire and Worcestershire.

Viking FM is moving out of Hull to join Hallam FM