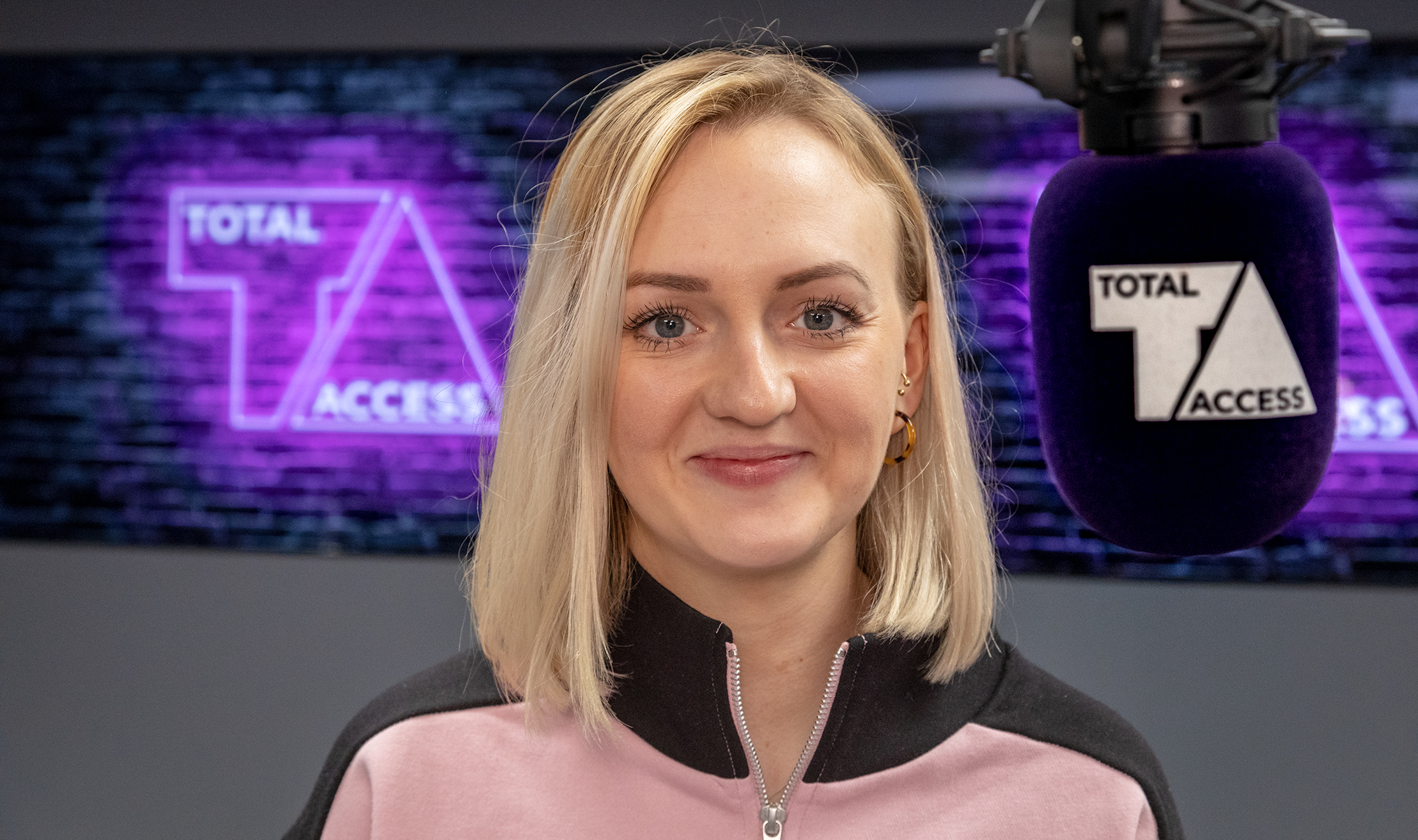 The Total Access evening show, which airs across local radio stations owned by Wireless, is getting a new host as Olivia Jones takes over from Elliot Holman.

Elliot has been presenting the show since summer 2014 when he took over from James Everton.

Elliot gets a daytime gig at Wireless instead, moving to present mid-mornings on Signal 1.

In a post on Twitter, he said: “Since 2014, Total Access has consumed more of my life than anything I’ve ever known. It was my first ‘proper’ paid job in radio and the second I took it on, I was determined for it to look, sound and feel like the show I had always dreamed of. No matter how many hours it took. Five years later, we now have a whole team of people working on the brand, our very own DAB radio stations, a million gigabytes of content and memories, plus, we’ve met some of the most incredible people and celebrities in the world. (And some we’d never like to meet again…)

“I recently got engaged and bought my first new house and I have decided to step away from Total Access to enable me to spend time with my future wife who has never known me to be available in the evenings before. (Ladies, don’t panic, she’ll soon realise I’m an absolute nightmare..!)

“To Producer Henry, Terry, Simon, Matt, all at Wireless and absolutely everybody who has listened along the way, from the bottom of my heart.”

Olivia Jones is the presenter of the group’s Sunday afternoon chart show – The Total Access Top 40, which began in January. Before joining Wireless her radio work included presenting on The Hits, Gaydio and kmfm. She’ll take over the evening slot from Monday (4th February 2019) across stations including Signal 1, Pulse 1, Wish, Wire, Tower, Radio Wave, Peak FM, Signal 107 and The Wave in Swansea.

Wireless’ Group Programme Director for Local Radio, Terry Underhill told RadioToday: “Elliot has done a fantastic job building Total Access to record high audience levels and we are delighted that he’s accepted our offer to take over the mid-morning show on Signal 1. Olivia is the perfect person to take over Total Access. Her energy, enthusiasm and talent will shine in our newly refreshed network evening show.”

It's time to say goodbye… @ElliotHolman has just made an announcement on Total Access!

Need a new or improved logo for your radio station? Visit OhMy.Graphics and see how awesome you can look.
Posted on Wednesday, January 30th, 2019 at 10:07 am by Local Reporter