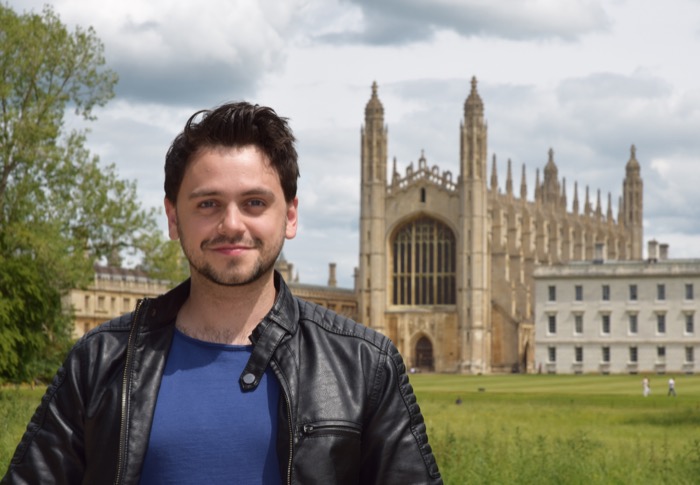 Josh Lovatt, producer from the Heart Breakfast show with Kev & Ros in Cambridge, has a new job at Star Radio Cambridgeshire.

Global closed the local Heart station earlier this month, putting Josh out of work, but now he says he can’t wait to get started on his new show.

“I love playing music and having fun on the radio and that’s exactly what my new show’s going to be all about” Josh said.

“Cambridge is a brilliant city and it deserves to have a local radio station of its own. I’m made up to be able to play a key part in Star’s future success.”

The show’s expected to start in a few weeks and in a video message Josh confirms that it will be “coming soon”.

Josh worked alongside Kev & Ros for six years and in that time has abseiled down a cathedral, had his nose pierced and undertaken numerous stunts – all live on air.