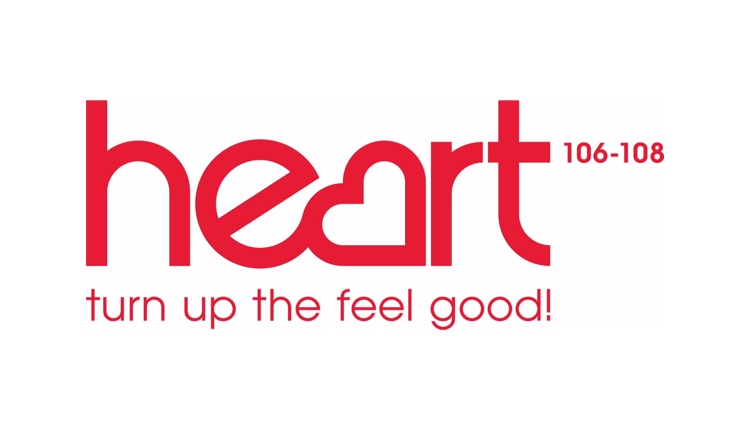 I know we are living in unusual times, but the decision to let the Heart radio stations drop commitments to extended news and 24-hour news (see RadioToday 03/03 Global To Drop Nightly Heart News Programmes) does rather take the last digestive.

And its implications for all radio in the UK are significant.

As Ofcom’s own research continues to show the importance of local news, and the Covid situation highlights its significance, the one aspect of the old Real Radio stations that made a difference … news of any real worth … is swept away.

Many years ago I argued at Ofcom that there was no sense in keep kowtowing to the big groups’ pleas to drop a bit of this and then drop most of that. All it achieved was the gradual erosion of the need for the regulation. It was simply regulation’s death by a thousand cuts.

Why on earth haven’t licences been auctioned? Opportunity after opportunity has slipped by.

Now we reach the farcical point where the groups can produce their own research to show people don’t want what the groups don’t want to deliver, and hey presto, they don’t have to deliver it any more.

Meanwhile poor community stations are pursued to provide ‘key commitments’; many of which were never viable in the first place until such time as they, too, dwindle to nought.

The amount of money raised and wasted on commercial licences which have been given to people who have had presumably little intention of delivering everything that was promised is nothing short of scandalous.

It should have been stopped years ago when it became obvious that the big groups were calling more and more of the shots. Radio regulation has been left to them. No wonder Ofcom’s deep dig into public service broadcasting … sorry, public service media … makes hardly a mention of radio. I fear it demonstrates the level of care.

The fact of the matter is that there are already enough laws of the land to cater for libel and malpractice by radio operators. If formats, on which these lucrative licences are supposedly dependent, mean not a jot when the voice calling for them to be scrapped is loud enough, then the whole system is rendered completely irrelevant.

That is where we have reached. I think the output of Global’s stations is often splendid, and its rise is a fabulous lesson in how to build a business. But making a monkey of Ofcom in the process is an absolute disgrace. At least it has unveiled the pointlessness of Ofcom’s ludicrous tinkering around the edges of radio while pretending to be the regulatory guardian of the medium. For that, at least, we should be grateful.

Do commercial radio listeners really not want news (and, of course, everything depends on the questions asked)? Is news too expensive to produce? Ofcom is never slow to highlight its research abilities. However, none of its research thus far has concluded that either scenario is the case. So the ‘changing times’ defence made by Ofcom for its decision does ring a trifle hollow. Particularly so for those dedicated people who have lost time and money over the years striving for licences that now bear no resemblance at all to the licences awarded to the ‘winners’. And winners they clearly are. This is the week the medals were handed out.

Martin Campbell is a former Chief Advisor (Radio) to Ofcom, past chair of the Broadcast Journalism Training Council and Managing Editor of the original Talk Radio UK. At present he is a Media Advisor with Media Objectives.

This article first appeared in eRADIO, the regular newsletter for the radio industry. Sign up here to receive your copy free via email.

Need a new or improved logo for your radio station? Visit OhMy.Graphics and see how awesome you can look.
Posted on Thursday, March 4th, 2021 at 12:12 pm by Guest