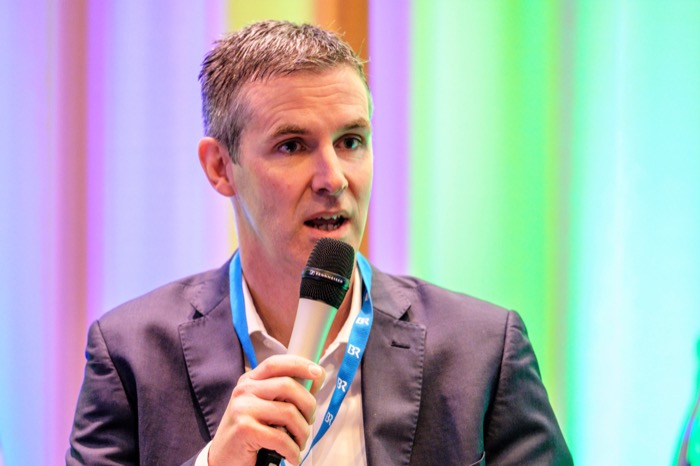 In his new role, Laurence will be responsible for leading efforts to get hybrid radio interfaces into internet-enabled cars in Europe.

As part of the senior team at Radioplayer, he will work with the Board and MD to develop strategy and lead the organisation, and will be focused on forging partnerships and working with car companies to keep radio front and centre in the dashboard.

Laurence will join Radioplayer at the end of August. He moves from Digital Radio UK, where he was Market Development Director, responsible for several automotive projects, including the rollout of DAB digital radio in cars. He also serves as Chair of the WorldDAB Automotive Working Group, where he has led projects to define User Experience guidelines for car radios.

Laurence said: “Radioplayer is an amazing collaboration between broadcasters, and is now leading the charge to build long-term partnerships with car manufacturers. Radioplayer’s great strength is that it’s international.

“We know that car companies value the direct engagement with Radioplayer broadcasters in their home market, and the scale that the wider network offers. Radioplayer is expanding fast across Europe, and we’ll use that to speak with one voice to the car industry.”

Michael Hill, Managing Director of UK Radioplayer and Radioplayer Worldwide commented: “Laurence is extremely well-respected in both the automotive and the radio industries. He’s the ideal person to lead our push to keep radio strong and central in the cars of the future.

“He’ll continue to work closely with other radio organisations like DRUK, WorldDAB, and RadioDNS as we move forward.”

Ford Ennals, CEO of Digital“Laurence has made a massive contribution to the expansion of digital radio in the UK particularly in cars and we wish him every success in his new worldwide role at Radioplayer when he starts at the end of August. DRUK will be making appointments shortly to continue the development of digital radio in the UK supply chain and the automotive sector and look forward to continuing to support the work of Radioplayer.”