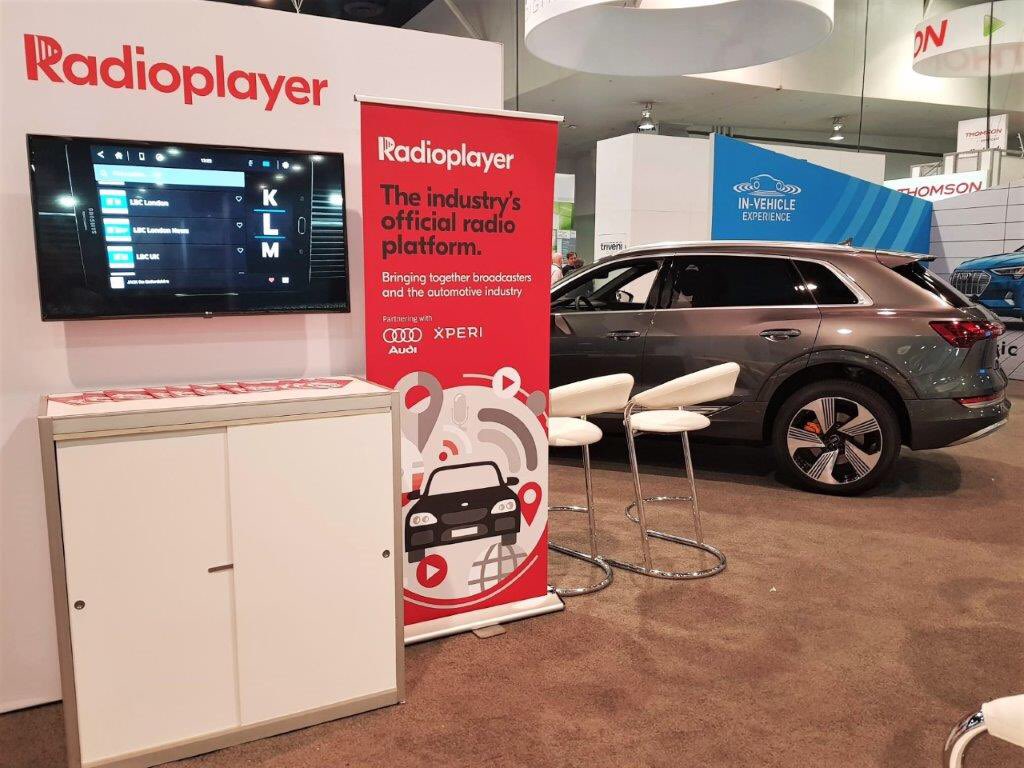 Radioplayer is launching in France, Sweden and the Netherlands taking the total number of countries using Radioplayer to 14.

Radioplayer Netherlands launched last week and will operate as a partnership between public service broadcaster NPO and the Dutch national commercial broadcasters, representing more than 80% of radio listening in the country.

Radioplayer Sweden is backed by a consortium made up of the three major broadcast groups – Sveriges Radio (the public service broadcaster), Bauer, and Nent – together accounting for at least 90% of the listening in Sweden. It will launch in the New Year.

Radioplayer France is also set to launch in the New Year, and is underpinned by a consortium of six groups (public service broadcaster Radio France, plus Les Indés Radios, M6/RTL, Lagardère, NRJ, and NextRadioTV), representing more than 90% of listening in France. The new partnership will provide 67 million French people with improved ways to listen to their favourite radio stations in the car, and via apps, smart speaker, and smart TV integrations.

All three new Radioplayer countries will add their metadata (station information, logos, streams, podcasts etc.) to the international Radioplayer data feed which powers ‘hybrid’ radio interfaces in many cars, including Audis and VWs.

Almost a million cars are already driving around Europe with radios powered by metadata from Radioplayer stations.

Michael Hill, Radioplayer Managing Director said: “The UK may be leaving one European partnership, but Radioplayer is forging strong links across the continent to help build an international future for radio. I am very proud to welcome France, Sweden and the Netherlands to the Radioplayer family.

“There are enormous challenges and opportunities for the radio sector right now, and it’s critical that we all work together to keep radio strong in the car, in the home, and in the future. ”

Jean-Eric Valli from the French Radioplayer consortium said: “We are proud to be joining the Radioplayer family, and we look forward to adding the full power of the French radio industry to the great work that Radioplayer is doing. It’s vital that broadcasters wake up to the challenges and opportunities of our connected world, and work together to secure radio’s place in the car dashboard.”

Jacqueline Bierhorst from the Dutch Radioplayer consortium said: “The Dutch public & private national broadcasters are excited to be part of the Radioplayer family, because it’s the reliable platform for hybrid radio in cars. Radio is thriving, and collaboration is crucial to keep radio easily accessible in vehicles. The Worldwide Radioplayer API sends the best quality official metadata into the car, directly from broadcasters, and this offers the best user experience for drivers.”

Christer Modig, VP Radio Sweden at NENT Group said: “In the digital conversion of audio, it is crucial that radio keeps its place on the dashboard. As every car manufacturer is mindful about the dashboard experience in their vehicles, Radioplayer gives them the possibility to integrate Swedish channels independently, further improving their products with entertainment their customers love.”