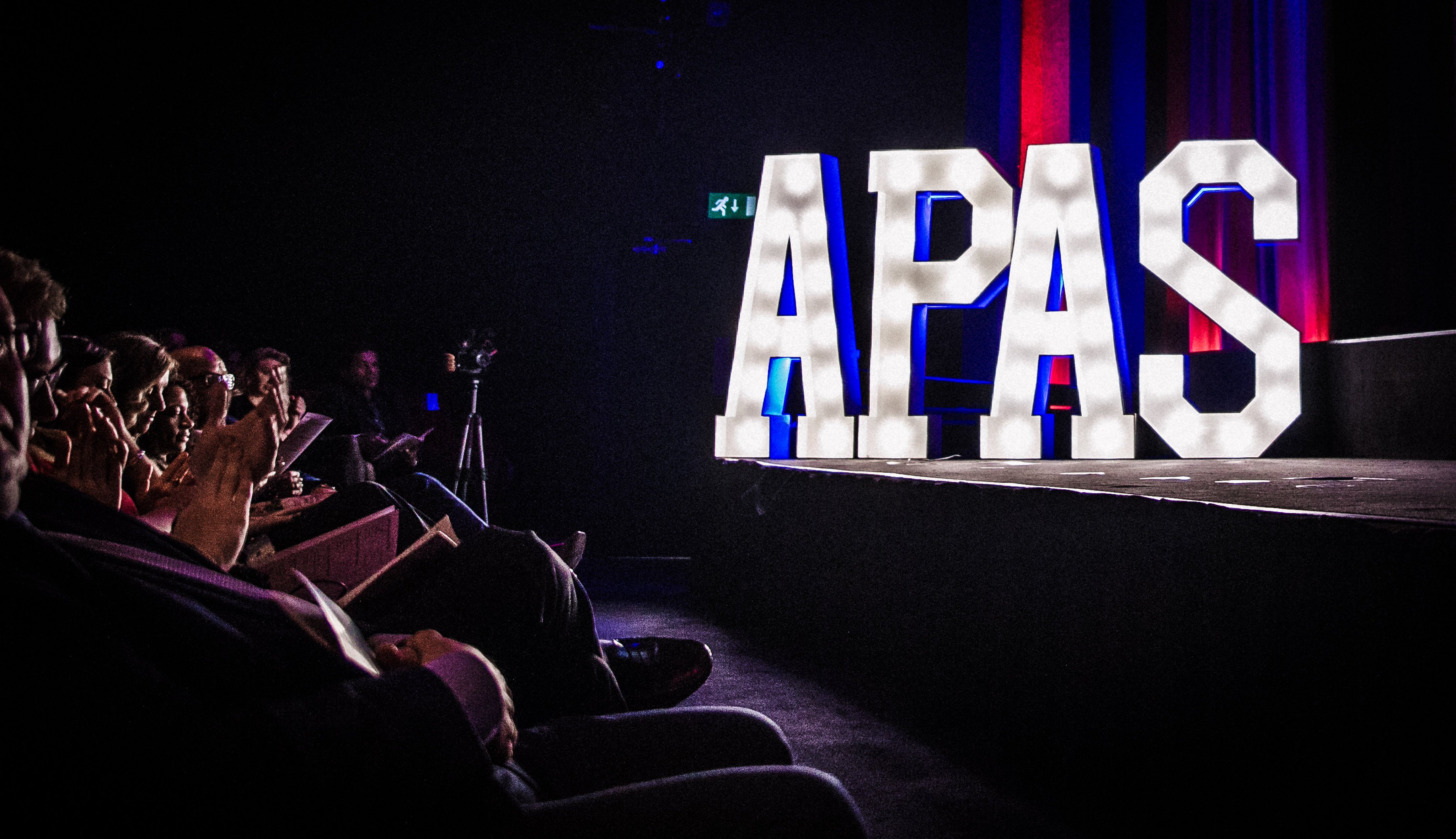 Entries are now open for this year’s Audio Production Awards ahead of a gala awards evening at BFI Southbank on 28th November.

The night will mark ten years since the awards first began and will once again recognise the very best in UK production talent in the world of radio, audiobooks and podcasts.

The 20 award categories are designed to recognise individuals, and in a few cases teams, organisations and companies, involved in the craft of audio production.

The awards are open to anyone producing audio, from podcasters and community stations to BBC and commercial radio across the whole of the UK, as well as production companies working across all forms of audio, including audiobooks, podcasts and radio.

Awards are judged based on work across twelve months, submitted from several productions, or an exceptional single programme or series.

Entries close at noon on Friday 20 September with nominations announced in late October.

This year, for the first time, entries for the ‘Grassroots’ category will be free to ensure entry is accessible for producers, teams and organisations working close to their communities.

As part of AudioUK’s support for the new Multitrack scheme, those awarded Fellowships will be given free tickets to attend the awards evening. In addition, a bursary scheme will be in place again this year, to ensure attendance from nominees at an early stage in their audio industry career.

Kellie While, Chair of audio producers’ trade association AudioUK, which organises the awards, said: “We’re looking forward to seeing a really wide range of entries from people all across the UK, working at every level of the rich and wonderful audio sector. Our awards have come a long way since they were first held in 2010, and we’re delighted to be celebrating the tenth anniversary with the terrific support of Audible.”

Tracey Markham, Country Manager for Audible, UK, said: “The APAs reflect our dynamic and changing audio landscape and we are delighted to be sponsoring the awards again this year. Online audio distribution continues to grow, offering new and exciting opportunities for the incredibly talented people working across the industry. We are thrilled to help recognise the talented producers and presenters as well as shining a light on the technicians and voices that help to bring these shows to life.”

Need a new or improved logo for your radio station? Visit OhMy.Graphics and see how awesome you can look.
Posted on Tuesday, August 20th, 2019 at 11:02 am by RadioToday UK