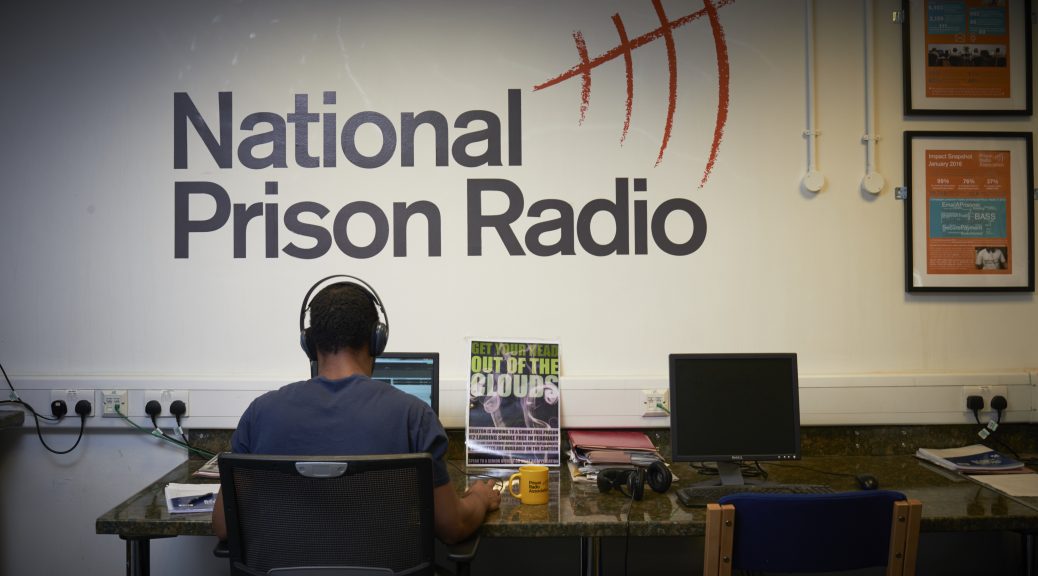 The winners for the Audio Production Awards 2020 have been announced during an online ceremony hosted by Jeremy Vine and Snoochie Shy.

It was a good night for George the Poet and producer Benbrick as they collectively won four Gold awards for ‘Have you heard George’s Podcast?’

This included Benbrick winning ‘Best Arts Producer’ with the judges saying: “We were simply blown away by the originality of this audio. It mixed amazing topics with a unique soundscape, and was outstandingly creative”.

The ‘Lifetime Achievement Award went to Annie Nightingale, in recognition of her 50-year career at BBC Radio 1, where she remains on air with 1Xtra.

And the special Gold Award went to the online radio station No Signal, which champions the many different forms of black music, including scheduling ‘clashes’ between different DJs, some of which had over 200,000 listeners.

The Gethin Thomas Comedy Award Gold was presented to Jon Holmes/Unusual for ‘The Skewer’, with the judges saying that “Along with impressive creativity, this entry embraced diversity in an impressive way, involving new first time writers and creators.”

AudioUK Chair Kellie While said: “I’d like to offer my congratulations to all the winners and nominees. We’re so pleased at how this event was able to continue during the lockdown period in England, and it was a great night. The APAs team put together a really fun event and it was great to reward people’s hard work in our sector over the last year.”

The new Life in Lockdown Award, which recognises innovative and/or creative production during the COVID-19 restrictions, went to Aoife Allen and ‘Brixton Got Talent’. Made at HMP Brixton by Prison Radio in May, Brixton’s Got Talent featured inmates at HMP Brixton performing rap, song & poetry.

The prestigious ‘Production Company of the Year’ Award went to The Prison Radio Association – which aims to contribute to a reduction in reoffending using the power of radio – also won three Golds, including, and New Voice award for Anthony Olanipekun.

Nathan Goodman – We Are Grape

Asya Fouks – ‘Stories of our Times’, The Times – Bronze

Audio Performer of the Year

Yuriri Naka – ‘The Phonebox at the Edge of the World’, Bonnier Books UK

Need a new or improved logo for your radio station? Visit OhMy.Graphics and see how awesome you can look.
Posted on Thursday, November 26th, 2020 at 10:18 pm by RadioToday UK