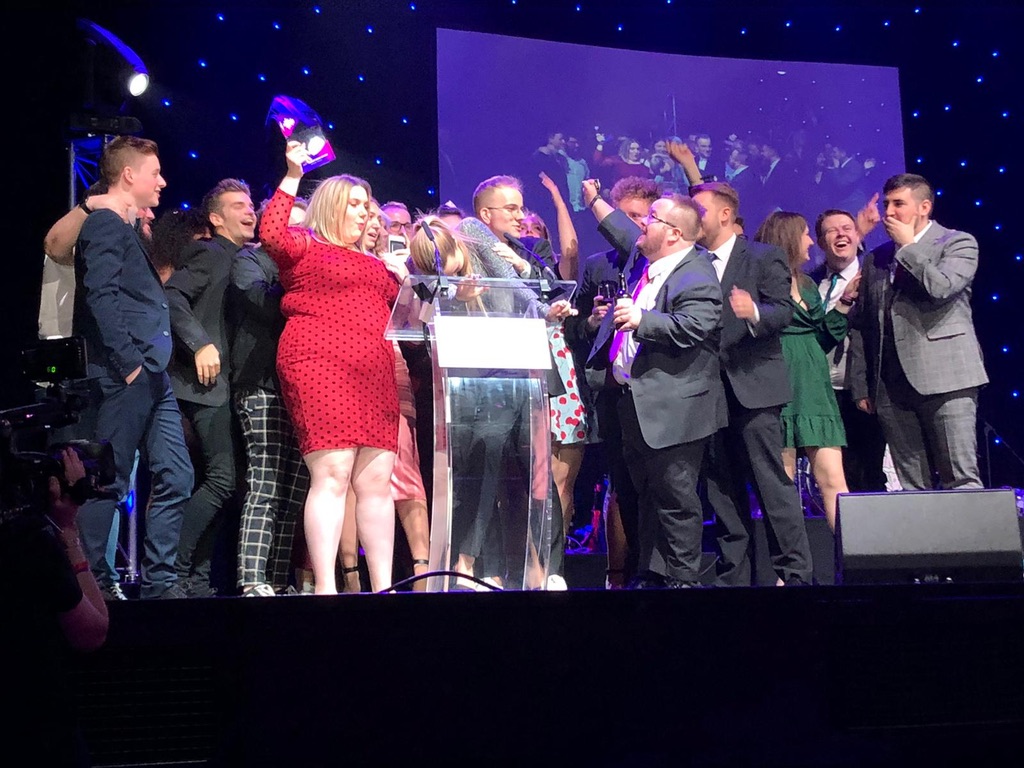 A number of winners from the Student Radio Awards 2019 will be hosting their own programmes on BBC Radio 1 next month.

The winners of the Best Student Radio Chart Show will be hosting the Official Top 40 between Christmas and the New Year, as announced by Scott Mills whilst giving out the award to URY.

Also, some of the winners from Station of the Year Smoke Radio will also get their own shows over Christmas.

The special shows are in addition to the 20+ people who will be chosen from a previous initiative to put more local and community radio presenters on the network.

BBC Radio 1 announced in October it wants demos from anyone with any radio experience for a chance to host one-off shows over the holidays.

Aled Haydn-Jones, Head of Programmes, BBC Radio 1 said over 1,100 people applied and details of who’s getting the shows will be announced soon.

For a list of all the winners from the Student Radio Awards, see here.

Our Honorary Life Member Inductees for 2019 ✨

Congratulations and massive thank you to @JulesNicholls, @ahj, @StephanieHirst and @JamesyKenny for their continuing support for Student Radio ?#SRAs pic.twitter.com/V4OenHkh9d

Need a new or improved logo for your radio station? Visit OhMy.Graphics and see how awesome you can look.
Posted on Friday, November 8th, 2019 at 10:41 am by Roy Martin

All the winners from the Student Radio Awards 2021

All the winners from the Student Radio Awards 2019

Student Radio Awards 2017 – all the winners