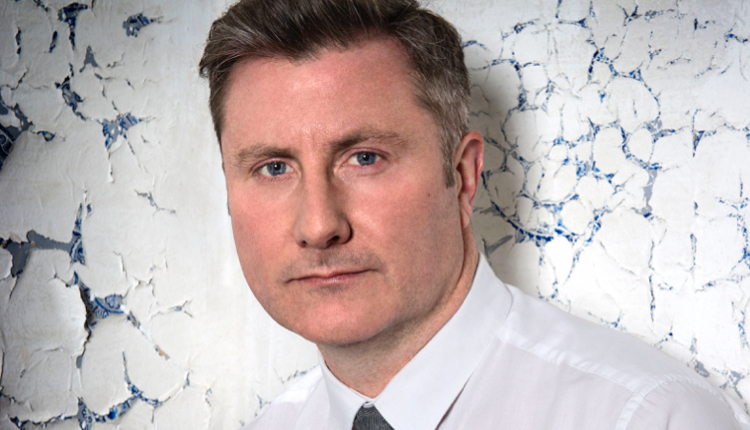 As a teenager my Saturday afternoons were taken up walking between three record shops in the high street of my small home town. What would I spend my pocket money on – a special edition vinyl 7’ or a 12’ with a great remix on the B-side? Fast forward to last Saturday and I found myself in my kitchen with my young children shouting at Alexa to play their favourite new songs.

BBC Radio 1, which has just celebrated being 50 years young, gets 10.7 million listeners a week in the UK. Its Breakfast show has an audience of just over 6 million. Five decades of playing great new British music and it still remains the most listened to youth station in the UK. Reports of the death of radio have been greatly exaggerated. Television was supposed to kill off radio, as was the Walkman, as was MTV and more recently the iPod. The latest competitor to enter the celebrity death match ring is the streaming service.

Ten years ago the radio industry did sleep walk into the age of the smart phone. The monopoly of being the only bit of tech in your bedroom that connected you to the outside world was gone in one simple swipe. And as an industry we still suffer in parts from comparing how we are doing with each other, rather than what you can do with that time. Radio needs to be careful it is not like a McDonalds just comparing it’s sales with Burger King or a gourmet burger chain, rather than looking at all the options its customers have to spend their money on fast food or a sandwich or, if you are reading this in the UK, a Gregg’s hot sausage roll – God they taste good!

A very high up Radio executive told me recently with a straight face that streaming services are just replacing the listening to your record collection. No need to worry. But the tech companies and streaming services want my listeners’ ears. The critical success of podcasts for speech and streaming for music all point in that direction. Plus, the streaming services need to create some of their own content because the business model requires more revenue and you can’t build stability on purely the music industry’s assets.

Added to this, the young on-demand generation get what they want, when they want it, on whatever device they want, so surely that means the radio industry is about to suffer it’s ‘Netflix’ moment?

I believe there are three reasons why radio’s future will actually be stronger in the long run. The reasons are ‘live’, demographics and distribution.

Firstly, I haven’t heard on a tech company’s platform anything which has made the hairs on the back of my neck stand up. Nothing beats listening to ‘live’ radio when your favourite artist is performing in the Live Lounge, or to the commentary when your team scores a winning goal, or to an interview when a politician’s career ends in front of your very ears. This instant access to the zeitgeist from your favourite presenter, mixed with the modern plague of FOMO, is radio’s biggest asset.

Another huge asset is human behaviour. This gives the industry a bit of time to rethink and reinvent because people’s listening habits are hard to change. Especially when the majority of radio listening is coming from older generations, ie demographics.

And thirdly, distribution. Recent thinking has it that traditional broadcasters create quality content but aren’t great at creating new platforms, whereas tech companies are great at creating new platforms but aren’t good at creating quality content. With the wisdom being that the two will eventually meet in the middle as we see converging evolution take place in our lifetime. Radio, therefore has a huge opportunity with new platforms and technology. Radio 1 has excelled at doing this over the last 6 years, becoming the biggest radio station in the world on YouTube. Our channel has had over a billion views and now gets over 10 million views a week. I hope we can take what we have learnt and have the same success with voice protocol.

If radio can evolve quickly on voice, its quality output will mean it can remain the trusted companion in the kitchen and the car, and maybe even reclaim the bedroom. Younger audiences have grown up always knowing and using IP, a wireless set to them is broken. It isn’t connected. Whereas a speaker which can answer your maths homework, tell you how to spell ‘Disestablishmentarianism’ and get your favourite radio station is cool. And that is an important element that often gets overlooked in discussions about platforms and content. It might be practical. It might be good. Is it aspirational?

Radio can be, if it plays to its strength of creating unmissable live moments with a great presenter; uses the time that demographics gives it to innovate and distributes in different ways for different audiences.

They say if you can’t stand the heat get out of the kitchen but radio is staying put, it just might be on a different device. ‘Alexa, play BBC Radio 1…’

Ben Cooper, Controller BBC Radio 1, 1Xtra and Asian Network will be speaking at both the Musexpo and Worldwide Radio Summit 2018 in LA next week.

At Musexpo, BBC Radio 1 and BBC Radio 2 will be presented the “International Music Icon of the Year” award for 50 years of contributions to the global radio and music business.

Need a new or improved logo for your radio station? Visit OhMy.Graphics and see how awesome you can look.
Posted on Friday, April 27th, 2018 at 9:57 am by RadioToday UK