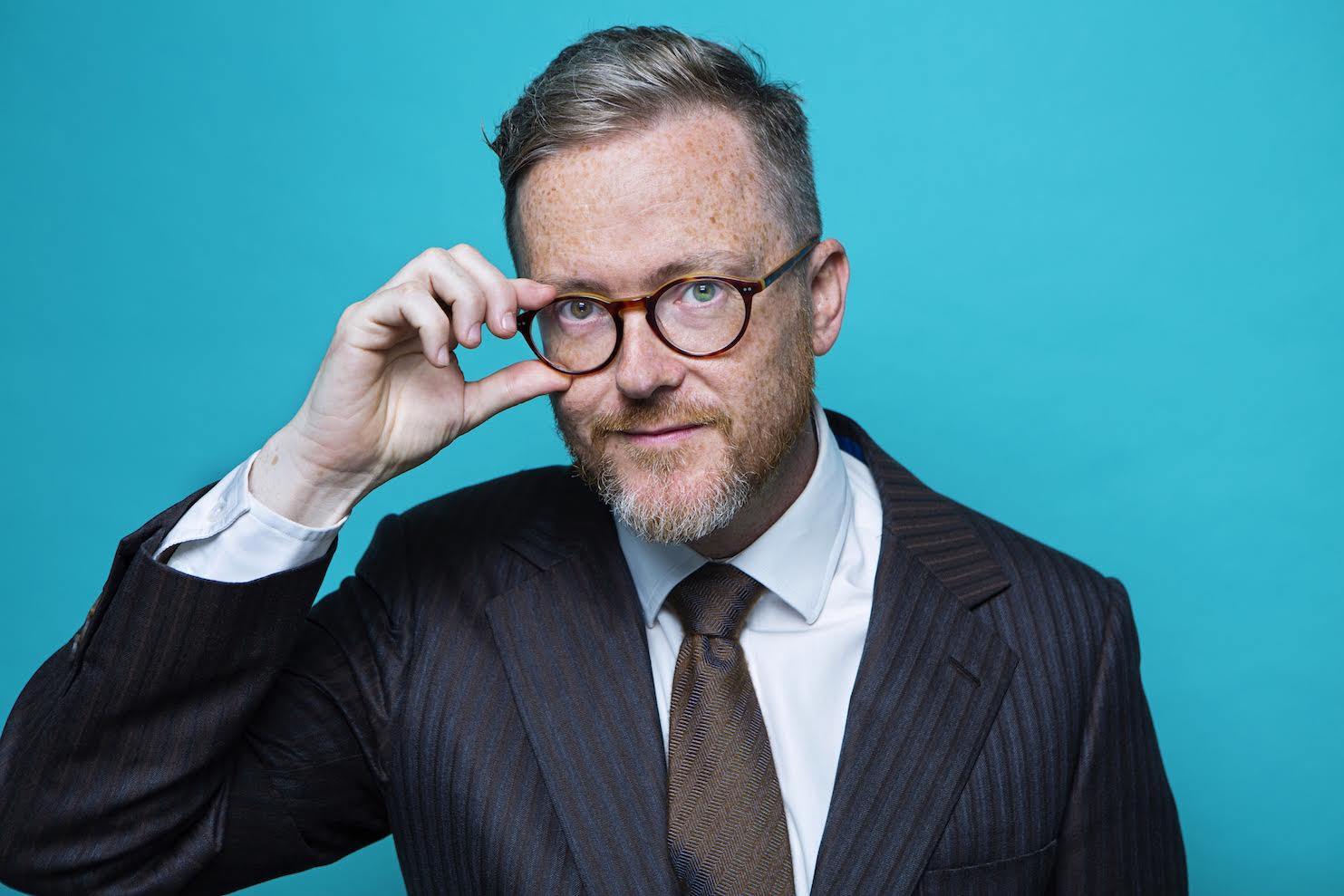 The first episode of the new series starts Saturday 7th July at 11am and includes five shows in total, each of which will also be available as a podcast.

The interview series, in which Geoff Lloyd takes a selection of high-profile guests on a journey down memory lane with the aid of Google Maps, will see names including comedians Phil Jupitus, Mark Steel and Andy Hamilton, musician and former Sex Pistol Glen Matlock and TV personality Anne Hegerty (Governess of ITV’s gameshow The Chase) confront their days of old, discussing pivotal moments from their past.

Speaking of the second series, Union JACK’s CEO Ian Walker told RadioToday: “Geoff Lloyd’s Hometown Glory was a big hit with our listeners, so we’re excited to see the second series with another provocative talent line up. If you like a laugh, then this is definitely going to be one for you.”

Geoff and his co-host Annabel Port left the Hometime show on Absolute Radio in 2017, and has since launched a show on SIRIUS XM and started a Podcast with Ed Miliband.

Need a new or improved logo for your radio station? Visit OhMy.Graphics and see how awesome you can look.
Posted on Thursday, June 28th, 2018 at 2:45 pm by Roy Martin