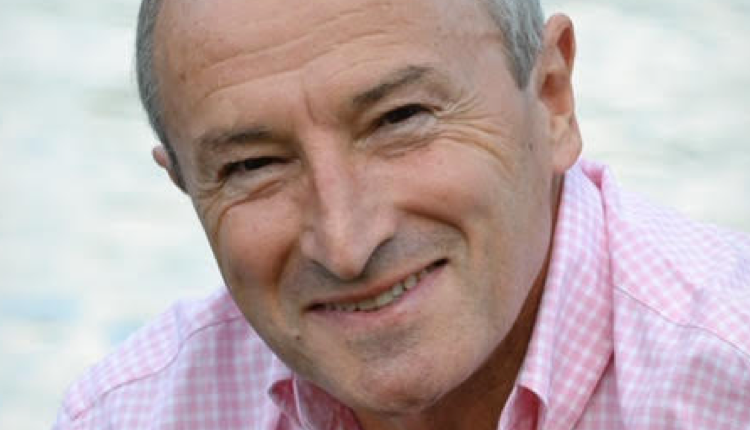 Union JACK has signed broadcaster Jim Rosenthal as the new voice of the station following the death of the station’s former voice, actor Paul Darrow.

Rosenthal is best-known for his work in sport, becoming a household name through his coverage of many sports including football, rugby, boxing and athletics. His presenting plaudits include eight FIFA World Cups, three Rugby World Cups, two Olympic Games and more than 150 Formula One races.

Jim says: “This is one of my biggest challenges yet – Paul Darrow was a legend. I’m delighted to have been asked to take over his microphone and look forward to the fun and games of working with the ever so slightly anarchic Union JACK Radio!”

Ian Walker, CEO of Union JACK Radio, added: “Finding a new voice for Union JACK Radio was always going to be hard following the death of our good friend Paul Darrow – whose voice will also remain on the station for the foreseeable – but we couldn’t be happier with our recruitment of the British broadcasting icon that is Jim Rosenthal.

“As well as sharing our provenance, Jim crucially shares our sense of humour and will be bringing it to life with his intelligent and quick-witted style of presenting.”

Need a new or improved logo for your radio station? Visit OhMy.Graphics and see how awesome you can look.
Posted on Wednesday, November 20th, 2019 at 11:19 am by RadioToday UK