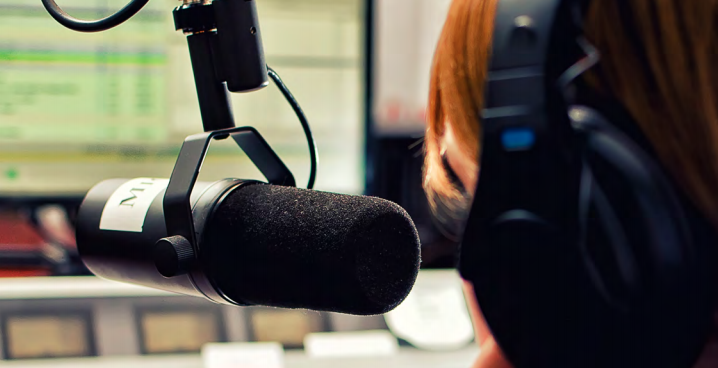 News about Wales should be a key condition in the awarding of local commercial radio licences according to the National Assembly’s Culture, Welsh Language and Communications Committee.

BBC network radio stations including Radio 1 and Radio 2 currently dominate the market with almost half of all radio listenership in Wales. The Committee is calling on the BBC to explore options to provide a Wales opt-out service and to prioritise investment to overcome the current technical barriers to doing so.

“We believe radio stations broadcasting in Wales should have a distinctly Welsh slant to them,” said Bethan Sayed AM, Chair of the Culture, Welsh Language and Communications Committee.

“They are still important parts of how people find out what is going on in the world or in their local area, but we want to see new regulations brought in which will help people better understand what is going on in Wales and how it affects their lives.

“The BBC holds the largest share of the market through its network stations. We’d like to see further examination of how a Wales opt-out service can be delivered and what needs to happen to overcome the barriers currently preventing that.

“Community radio stations have a valuable role to play as for all sorts of people across the country. Supporting these stations is key to ensuring diverse, relevant content is available to local communities which is why we believe public bodies could use their marketing and advertising spend more broadly.”

The Committee makes 16 recommendations in its report, including:

The DCMS should consider introducing a regulatory requirement for commercial radio stations in Wales to report on distinctly Welsh news, as well as local and UK news as part of its reform of commercial radio;

The BBC should pursue further options available to it to provide a Wales news opt-out on network radio services and should prioritise investment to help overcome the technical issues currently preventing this; and,

The Welsh Government should place more government advertising, particularly public information campaigns, with Community Radio stations. It should also provide guidance to other public sector bodies in Wales to encourage them to work with and use community radio stations as a communications and engagement platform.