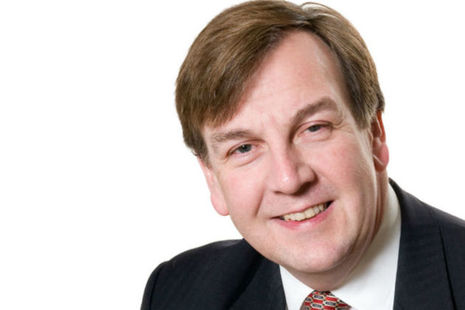 Former Culture Secretary John Whittingdale has returned to the Department for Digital, Culture, Media and Sport as Minister of State.

He will serve under new Culture Secretary Oliver Dowden, who replaced Nicky Morgan this week.

Mr Whittingdale, the MP for Maldon in Essex, held the cabinet position himself from May 2015 to July 2016 and previously spent a decade as the Chair of the Commons Culture, Media and Sport Committee. He was also the Shadow Culture Secretary 2002-2005 when the Conservatives were in opposition.

As Minister of State at DCMS, radio will be part of his portfolio of responsibilities. The role was previously held by Nigel Adams and other predecessors include Matt Hancock and Ed Vaizey.

I am thrilled to go back to @DCMS at such an exciting time. There are huge challenges facing UK media but great opportunities too. Am looking forward to working with @OliverDowden and the team

Need a new or improved logo for your radio station? Visit OhMy.Graphics and see how awesome you can look.
Posted on Saturday, February 15th, 2020 at 1:50 pm by Stuart Clarkson