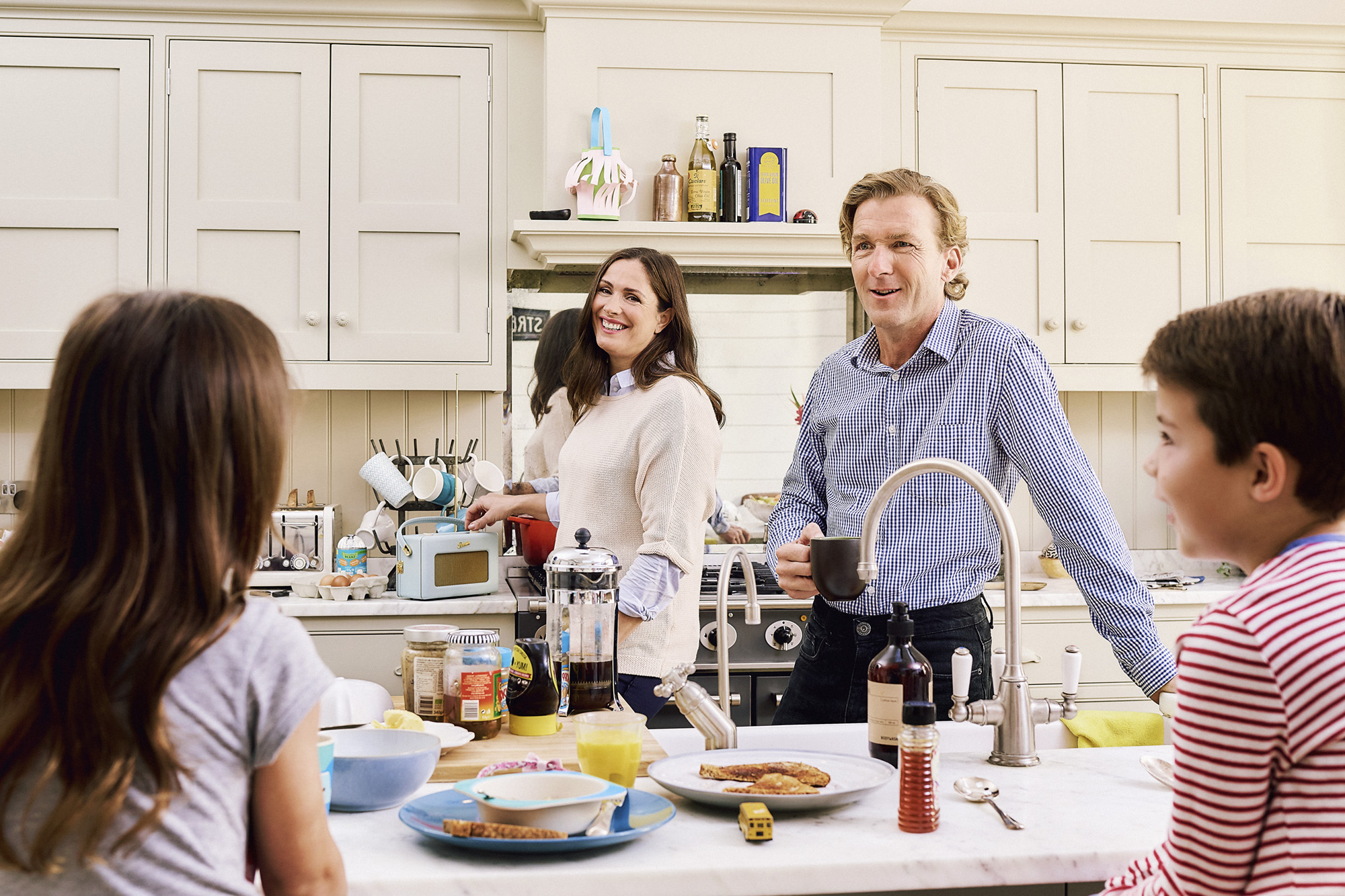 The Government has launched a consultation on whether to extend licences for analogue commercial radio stations.

Although digital radio now accounts for around 57% of all radio listening, DCMS says analogue remains an important platform.

A number of FM and AM licences are due to expire from early 2022, including those for Classic FM and TalkSport. Ofcom does not have the power to renew these licences for a longer period under current legislation.

Digital Secretary Nicky Morgan said: “Although we now live in an increasingly digital world, there are still many people that use FM and AM radio and will want to continue listening to these services. That’s why we are seeking early views on options to renew commercial radio licences in a way that benefits both the commercial stations affected and their loyal listeners.”

The consultation will remain open until 21 February and the government plans to take forward any legislative reform at the earliest opportunity.

Do nothing and allow licences to expire and be re-advertised by Ofcom;

Allow the renewal of licences for a further 5 years;

Allow the renewal of licences for a further 8 years.

Need a new or improved logo for your radio station? Visit OhMy.Graphics and see how awesome you can look.
Posted on Tuesday, December 24th, 2019 at 4:00 pm by Roy Martin