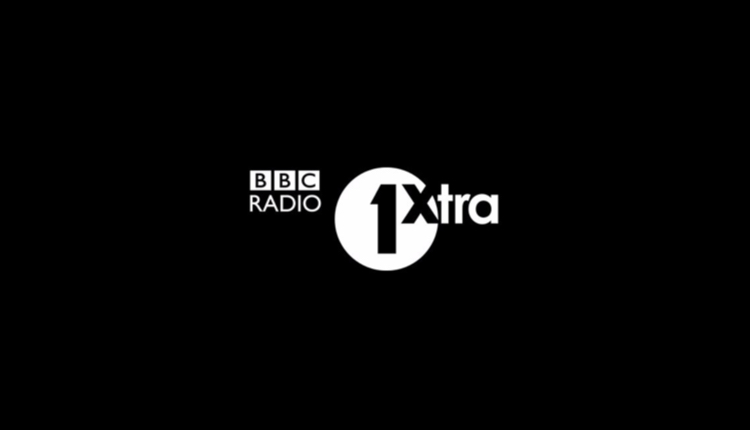 BBC Radio 1Xtra has kicked off 2019 with an updated set of IDs created by the team at ReelWorld.

The MediaCityUK-based production company has created six new custom IDs to ensure that the station’s imaging matches its varied urban playlist. They’ll be played in addition to two previous custom packages for the network.

The update includes four daytime themes based around the station’s ‘On Air, On The Ground’ strapline, and two ‘Throwback’ themes.

Paul Fernley is ReelWorld’s European Sales Manager: “This latest update may be the best yet. The vocals are outstanding and the new imaging sounds as good as the music on 1Xtra’s playlist.” 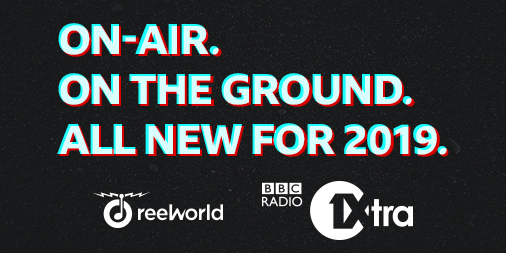