Opinion: Should I break a press release embargo? 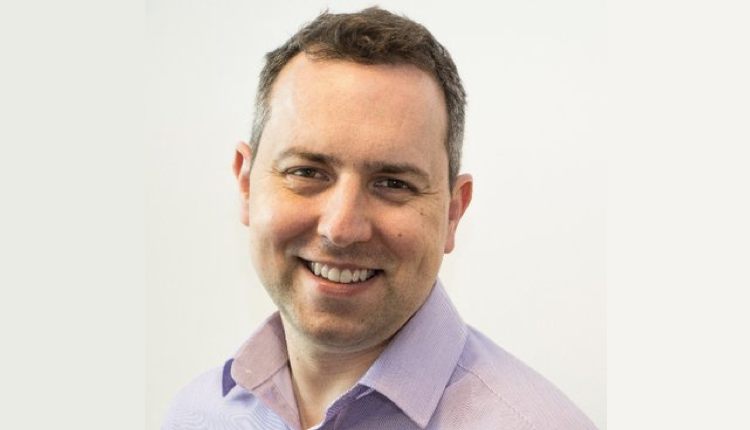 Colin Kelly looks at the rules and expectations surrounding embargos, and if you should break them, for RadioToday.

As a lifelong radio lover and a former journalist I’m interested by the reaction to Amol Rajan’s breaking of the embargoed news release announcing Bauer Radio’s forthcoming launch of their new Scala Radio station, which includes Simon Mayo in its presenter line up. The row broke while I was in a room training PR professionals in the art of interacting with journalists, so this was a topical issue and one we had a great discussion about.

Some industry figures have expressed their dismay on social media that Amol would break an embargo, and RadioToday, said it was disappointing he didn’t play ball.

I think Amol said it best himself, when he responded to one of his critics on Twitter, by saying ‘That’s not quite how this journalism thing works’. I think he’s spot on.

The BBC’s Media Correspondent shouldn’t feel any pressure to abide by an embargo set by Bauer’s communications team. He owes them nothing and they’ll take what he decides to give them. That’s the way it works. The only exception would be stock market sensitive information (where breaking the embargo is a criminal offence) or where the journalist’s relationship with the PR professional is so strong that he wouldn’t risk their wrath. And the advice I give to PR professionals is to cultivate proper, mutually beneficial relationships with journalists so that becomes the case.

Embargoes, when used for this purpose, are a relic. They exist primarily to keep print journalists happy and should be anathema to broadcast journalists such as Amol. He’s done the right thing in this instance. As the BBC’s Media Correspondent he cannot afford to play second fiddle to national newspapers all the time. The use of an embargo here is about Bauer and to an extent Simon Mayo attempting to control the information being published. Why on earth should the BBC or any journalist feel the need to go along with that? Journalism is about the truth, not about respecting Bauer or anyone else’s ‘launch’.

In this case, we all knew what Bauer was doing. The anonymous Radio Goss Twitter feed was ahead of everyone. Amol probably knew. Someone might have told him earlier and the embargoed press release merely confirmed what he already knew. That’s good, solid responsible journalism.

What might have happened of course, in the process, is that Amol has caused a degree of upset within the Bauer ranks. He might have upset their PR team. A smart journalist would take a calculated gamble that his position is superior to theirs in this transaction and that even though he’s upset them, they still need him and they’ll be back next time.

Colin Kelly is a communications consultant and trainer at ColinKelly.net

Need a new or improved logo for your radio station? Visit OhMy.Graphics and see how awesome you can look.
Posted on Wednesday, January 23rd, 2019 at 1:07 pm by Guest