Opinion: Is your radio station smart enough for smart speakers? 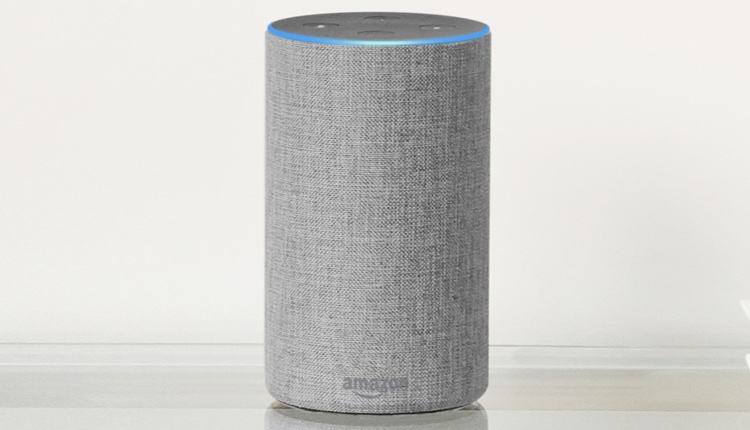 While so many advances in recent years have involved devices with screens – forcing radio listening to compete with more visual activities – smart speakers are perfect for radio.

But this new technology comes with a few challenges too. So, if you’re a radio station that wants to make the most of the smart speaker revolution, there are a few questions to bear in mind…

Do smart speakers know who you are?

If your listener can’t get their smart speaker to play your station in the first place, it’s game over before you’ve even started.

Smart speakers often struggle to play stations with names that have less-than-obvious pronunciation, sound too similar to other stations or are also the names of well-known bands or songs.

James Cridland has been having a well-documented nightmare getting his smart speaker to play his local community radio station 4ZZZ – pronounced ‘four-triple-zed’.

I’ve been having similar problems with Mi-Soul – and asking for ‘Magic’ (as opposed to ‘Magic Radio’) got me a Coldplay track.

Think of a smart speaker like a search engine – if your listener googled your name, would your station be the top result?

It’s also really important that your on-air brand matches the name you go by on TuneIn and your own smart speaker skill. Otherwise your own station imaging is working against you.

Hits Radio and Greatest Hits Radio are two straightforward new brands that may well have been created with this issue in mind.

How will you get your listeners to ask for you?

Many radios never get retuned, so your station may benefit from simply being the default one whenever that radio gets switched on. And preset buttons are an easy way for people to flick between stations they like.

Listening on a smart speaker is a much less passive affair. With no ‘on’ button or presets, someone has to specifically ask for your station.

This means that you need to keep your station on your listener’s mind.

Your brand, marketing and PR are becoming more and more important in getting people to ask for you instead of one of your competitors or Spotify. Speaking of which…

How will you compete with streaming services?

While Spotify’s been around for years and radio’s still doing just fine, smart speakers make the competition more direct than it’s ever been before.

For years now I’ve had a DAB radio in my kitchen, which is user-friendly and sounds nice. Because of that, I’ve always been far more likely to listen to the radio in the kitchen than fiddle with my phone or iPad in order to listen to Spotify through a tinny speaker.

But I’m about to replace that DAB radio with an Echo Dot – and, when that happens, it’ll be as easy to stream commercial-free music as it is to listen to a radio station.

The battle has already been partly lost in the bedroom, where nocturnal listening on my bedside radio has been replaced by an Alexa routine that bids me goodnight, plays me relaxing music and switches itself off after I’m asleep.

But, while beige jukebox-style stations could really struggle with this newly-levelled playing field, radio can do plenty things that streaming services can’t. The music stations that invest in really great content and personalities in between the songs are the ones that’ll stay competitive.

My bedroom Echo still wakes me up with my favourite breakfast show, and I can’t see that ever changing.

How skillful is your skill?

DAB radios have scrolling text that often tells you what song you’re listening to. Music streaming services on smart speakers will tell you if you ask them.

If your smart speaker skill can’t do this – or makes it too difficult – then you risk giving your listener a worse experience than they can get elsewhere.

If your brand is a network of local stations, how easy is it for someone to get their local version?

Do they have to ask for it specifically or choose from a list? Or does your skill use the device’s location to automatically give them their local station?

Invest in your smart speaker skill like you’d invest in upskilling your team. In both cases, the possibilities are exciting and limitless.

Mark Moulding is a former BBC radio journalist who now works in communications. He blogs about radio at Capital M and tweets at @CapitalMblog.

Need a new or improved logo for your radio station? Visit OhMy.Graphics and see how awesome you can look.
Posted on Monday, February 25th, 2019 at 12:04 pm by Guest

Specsavers to use actionable audio adverts on radio via Alexa devices