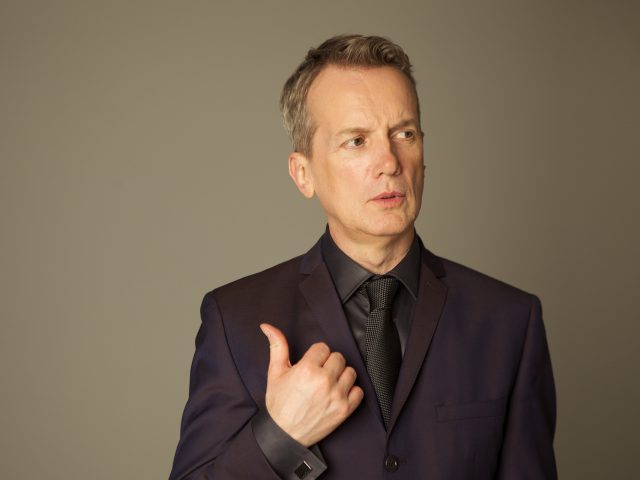 Frank will talk about his decade on-air, why he’s most like his real self when he’s behind the microphone and why his is the only radio show to feature an AE Housman alarm.

Also just confirmed, BBC Radio 5 Live’s Drive show presenters Anna Foster and Tony Livesey will be the hosts of this year’s event, which takes place at the British Library on 13th May.

Anna Foster and Tony Livesey said: “We both live, breathe and adore radio so we’re thrilled to host the key industry event of the year and explore the future with some of its biggest stars. Even better, it gives us a day off from talking about Brexit!”

They join speakers Greg James, Simon Mayo, Zoe Ball, James Purnell and Digital Minister, Margot James, as well as a host of sessions, with more speakers and sessions still to be revealed.

Need a new or improved logo for your radio station? Visit OhMy.Graphics and see how awesome you can look.
Posted on Wednesday, May 1st, 2019 at 11:11 am by Roy Martin