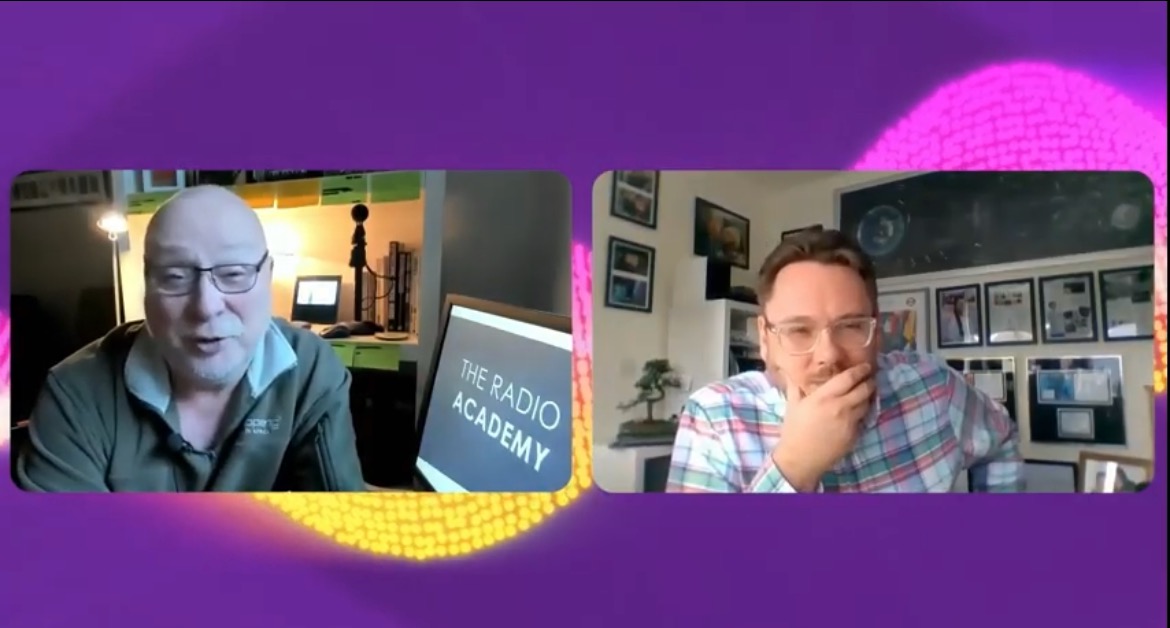 The Radio Academy has awarded six Fellowships during the virtual Radio Festival this week, including a second fellowship to John Dash.

Four of the awards go to current or former people at the Academy itself, including the Chair and Deputy Chair, whilst the other two go to a former radio MD and a CMA Director.

A second fellowship has been given to outgoing Academy Deputy Chair and voluntary CEO John Dash, to add to the one he received in 2015, in recognition of his work as a trustee of six years and his work as CEO, particularly during the pandemic. 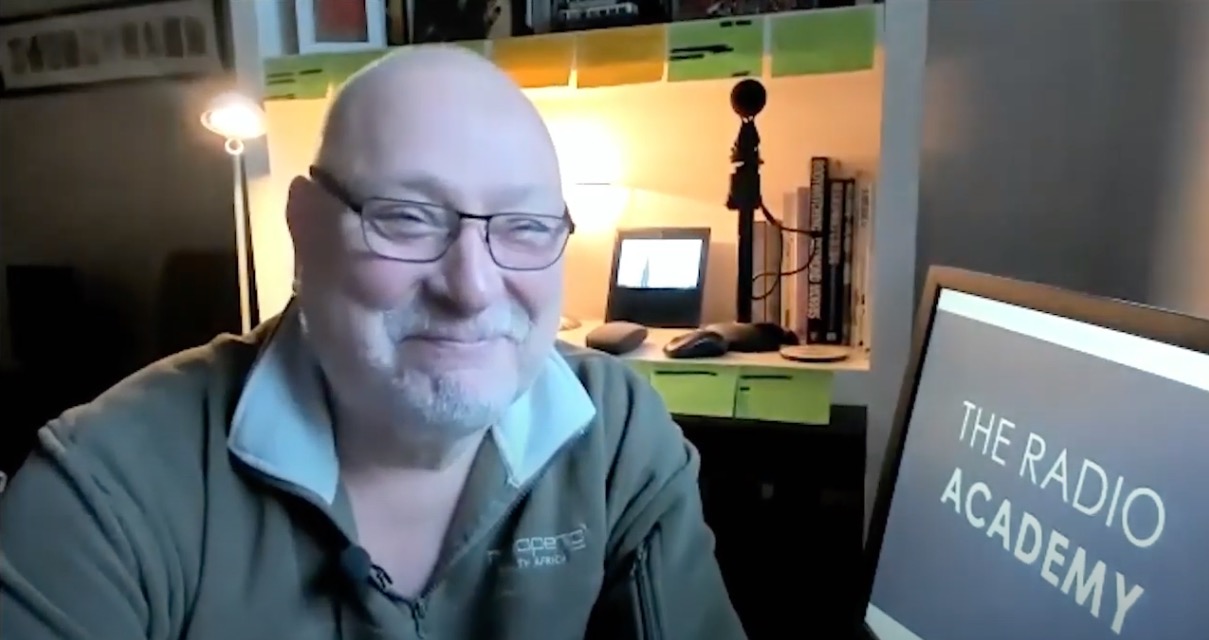 Other fellowships were awarded to retiring Academy Chair Dr Yvonne Thompson, in particular for her work around diversity and inclusion leading to the Women In Radio and Race On Audio And Radio (R.O.A.R.) events.

Aradhna Tayal for her work as co-founder and Director of Radio TechCon and as the Academy Trustee leading the Academy’s diversity and inclusion team.

Camilla Byk, a former Academy Trustee and co-founder of the hugely successful podium.me platform which provides a voice and entry route to the audio industry for so many young people.

And Bill Best for twenty years as the Operations Director of the Community Media Association, a position he continues to hold.

A Fellowship is the Academy’s highest accolade and is awarded for outstanding contribution to the organisation and the radio industry.