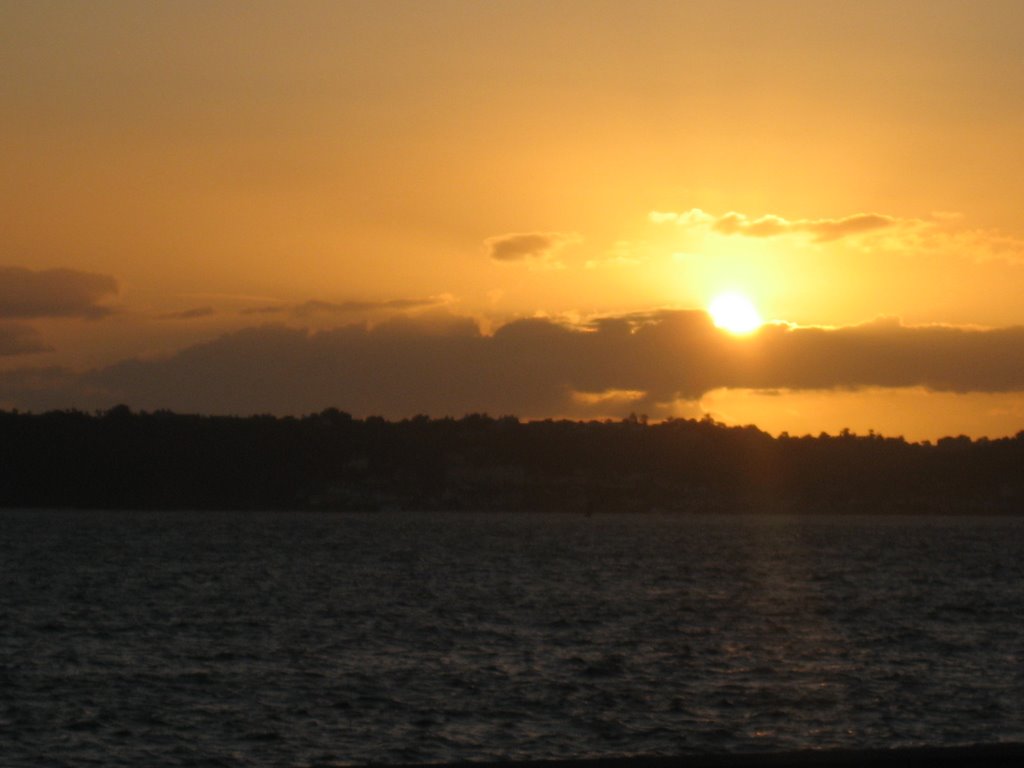 Ofcom has received a number of applications to run a DAB digital radio multiplex covering the Channel Islands.

Three companies are wanting to run the service covering 134,000 adults living in the Bailiwicks.

Applications have been submitted by MuxCo/Tindle Broadcasting, Bailiwick Broadcasting (Nation Broadcasting) and a new company on the DAB radio scene, Small Digital Planet.

Here’s what we know about the three applicants so far:

Small Digital Planet is Chaired by Mark Sumner, the former Director of Regulation at the Jersey Financial Services Commission, and has local businessman Chris Bee as Managing Director.

Other directors include Guernsey financial consultant Rudi Falla; John Dingle who runs the electronics and transmission facilities company, Fortuna Ltd, and Spencer Pryor, the former owner of YOUR Radio and the Glasgow Small-Scale SDAB multiplex. He retired back to his home island of Jersey in September last year following the sale of his UK broadcasting interests to Nation Broadcasting.

Small Digital Planet proposes to include 16 stations from launch, including BBC locals, community station Quay FM, five new locally-based stations including a Portuguese language station aimed at the 8% of the population who speak the language. Launch date would be June 2020 with four transmitters, one each in Guernsey and Alderney and two in Jersey.

Stations will include BBC Radio Jersey and BBC Radio Guernsey, alongside a large number of new digital services covering a variety of genres. The new services include country music, children’s programmes, rolling news, rock music and a number of new regional radio stations for the Channel Islands with a range of music, local news and information.

The application is led by Nation Broadcasting’s DAB Platform Manager, Ash Elford. He says: “We’re proud to submit a really strong application that will give the Channel Islands a local DAB multiplex that will provide a diverse line-up of services from large and small broadcasters targeted at every demographic. In short, there should be something for everyone with our multiplex. With our proposed coverage plans, even islands with small populations such as Herm, Sark and Alderney will be able to enjoy the DAB revolution.”

Jason Bryant, Nation Broadcasting’s Founder and Executive Chairman said: “I’m delighted that our plans will ensure that each of the Channel Islands can take full advantage of digital radio. With trusted local brands and a large number and variety of new channels for different tastes and interests, our application offers incredible choice, variety and opportunity for Channel Island listeners and businesses.”

Two transmitters are proposed at launch, one for Guernsey and one for Jersey, and a launch date of July 2020 is expected with a minimum of 15 services.

Digital capacity of 256 kbits/sec must be reserved on this local radio multiplex service for the BBC to broadcast BBC Radio Jersey and BBC Radio Guernsey.

The frequency being cleared for this licence is a standard VHF DAB channel known internationally as ‘Frequency Block 12A (centre frequency of 223.936 MHz)’. Should clearance of this block be problematic then the GE06 Plan allocation of block 11C (centre frequency 220.352 MHz) will be used.

This licence is offered for a service designed to cover the Channel Islands (i.e. the Bailiwicks of Jersey and Guernsey), subject to frequency and transmitter siting constraints, and will be granted for a period of twelve years from the commencement of broadcasting.

Need a new or improved logo for your radio station? Visit OhMy.Graphics and see how awesome you can look.
Posted on Thursday, July 18th, 2019 at 9:26 am by Roy Martin