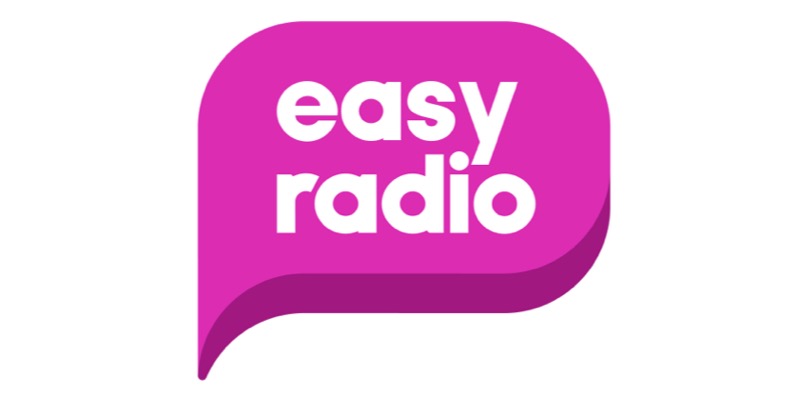 Nation Broadcasting is planning ‘The Big Switch’ for some of its stations as it ends its franchising agreement with Bauer.

On the South Coast, where GHR is broadcast on 106 and 106.6 FM (previously Original/Coast/Jack/Sam), this will become Nation Radio on September 19th 2022.

On the same day, Hits Radio (South Coast) in Southampton on 107.8FM, Portsmouth on 107.4FM and Winchester on 107.2FM will also rebrand as Easy Radio – which itself will be a rebranded Breezy Radio.

Changes will also be made to Nation stations in Salisbury, Portsmouth, Newcastle, Tynemouth, Manchester, Birmingham, Edinburgh, parts of Wales, and The Channel Islands.

Nation Broadcasting Managing Director Martin Mumford told RadioToday: “We’ve seen significant growth at our radio stations which are collectively achieving over 5 million listening hours every week. At the conclusion of a brand licensing period, we now have an opportunity to consolidate and develop our market positions in key English regions.

“We will also have complete flexibility to offer local businesses a full range of local and regional marketing opportunities.”

Nation Radio has been available in London, Wales and Scotland for several years, presented by Neil ‘Doctor’ Fox, Russ Williams and Greg Burns.

Neil Fox said; “Nation Radio brings together a top-notch team of world-class broadcasters – and friends – who love making entertaining radio and playing the world’s greatest songs. Now we get to share Nation Radio with an even bigger audience on FM, DAB and online, as part of The Big Switch.”

A Bauer spokesperson told RadioToday: “As our brand licence agreement reaches its natural conclusion, we look forward to continuing to bring listeners our services on DAB and IP in these areas.”

Nation Broadcasting is also launching its own in-house news service to provide news to all of its stations – ending another agreement with Bauer.

Nation Network News will commence the provision of news bulletins in September providing local, UK and world radio news to stations across the Nation group.

Need a new or improved logo for your radio station? Visit OhMy.Graphics and see how awesome you can look.
Posted on Wednesday, July 13th, 2022 at 2:03 pm by RadioToday UK