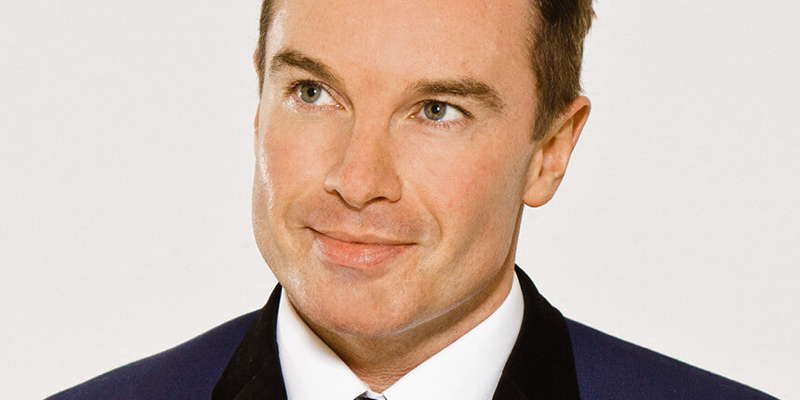 He’ll host Drive each weekday on Nation Radio UK and Weekend Breakfast on Saturday and Sunday.

Greg said: “I’m really excited to be joining the ever-expanding Nation Radio network. It’s great to be back on a lineup with the legend that is Russ Williams and to be handing over to Foxy’s jukebox every evening too, which is something I’ve never done before but I have a appeared on it a few times, though my voice was a little higher and more nervous sounding back then!”

Greg moved to Australia to host mid-mornings on Nova in Sydney in 2016 and returned to the UK in 2019 to join Bauer and going on to host Breakfast on Hits Radio. During the pandemic, Greg was moved to afternoons before leaving the station earlier this year.

Nation’s Group Programme Director Neil Greenslade said: “It’s great to be expanding our team of talent to include Greg as we launch our Summer schedule. This year is definitely one of our most exciting and ambitious years as we deliver even more listener choice.”

Need a new or improved logo for your radio station? Visit OhMy.Graphics and see how awesome you can look.
Posted on Friday, May 13th, 2022 at 3:19 pm by RadioToday UK