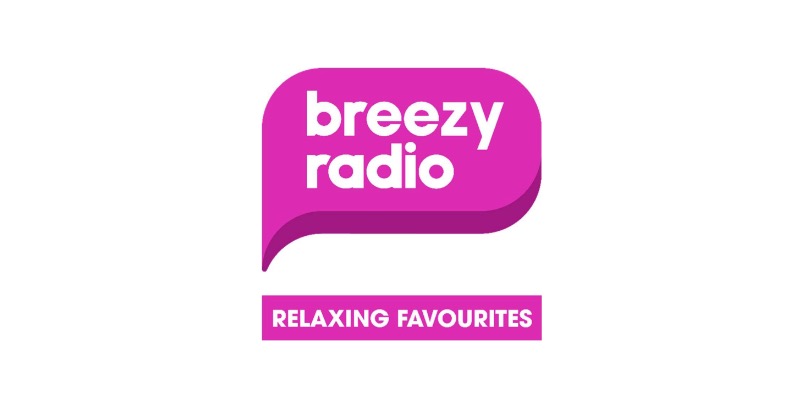 Nation Broadcasting is not adding Breezy Radio to DAB multiplexes along the South Coast despite an announcement about the brand extension earlier this month.

Breezy Radio was due to join the Now Digital South Hampshire DAB Multiplex and the Bournemouth Now Digital multiplex (which covers most of Dorset) from Monday 27th June 2022.

But the station was removed from the Nation Player app and never appeared on DAB yesterday. Instead, Nation Broadcasting is planning on adding Nation Radio UK to the same multiplexes.

Commenting on the changes, Nation Broadcasting told us: “Nation decided to firstly launch its primary brand, Nation Radio, in the south based on its impressive growth in other markets and given the importance of the south coast region in developing our wider business.”

Nation Broadcasting has also recently launched Nation Party on the small-scale DAB multiplex in Tynemouth, and Nation 00s in the Channel Islands.

Need a new or improved logo for your radio station? Visit OhMy.Graphics and see how awesome you can look.
Posted on Tuesday, June 28th, 2022 at 4:27 pm by RadioToday UK