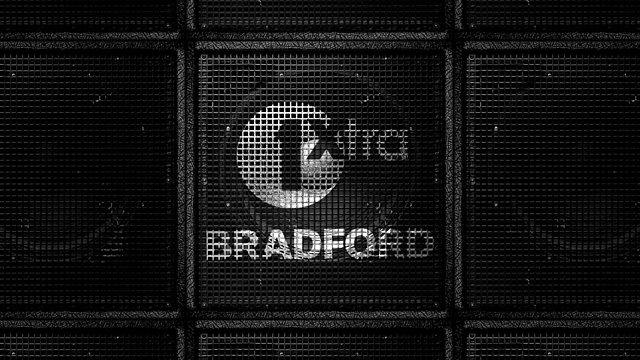 A new temporary DAB digital radio station starts in Bradford this week from the team at BBC Radio 1Xtra.

Bradford 1Xtra begins on Thursday “to showcase the best talent from across Yorkshire on a new pop-up station” and will be run in conjunction with BBC Radio Leeds.

The station will broadcast until Saturday morning with a range of programmes and presenters, including Kofi Smiles on Friday Breakfast, Ray Basra in the morning, Nicole Raymond at lunchtime, Joel Mitchel in the afternoon and Admed Zaman and Emily Pilbeam on Drive.

News bulletins in Breakfast and Drive will cover local as well as national news and will come from Bradford.

Bradford 1Xtra will broadcast from Bradford University Student Union from 7pm on Thursday 26 September through to 6am on Saturday 28 September. It will be available on DAB in Bradford and online in the rest of the UK.

We're joining forces with @BBCLeeds to showcase the best talent from across Yorkshire on a new pop-up station.

Chris Burns, Head of Audio and Digital, BBC England, said: “Launching Bradford 1Xtra is the result of a number of different BBC departments coming together, from Design & Engineering and Technology to distribution and digital. This collaboration is an exciting moment for BBC Local Radio.

Sanjiv Buttoo, Managing Editor of BBC Radio Leeds, says: “This is very exciting for us as we provide a really different style of programming for a younger audience in a city where local content is key. It’s never been done before and I’m so pleased to see some of Radio Leeds’ existing evening show presenters working alongside some of the UK’s top DJs who can normally be heard on BBC Radio 1Xtra. As you would expect, programmes are being broadcast live from Bradford and it promises to be a great listen!”

Mark Strippel, Head of BBC Radio 1Xtra and BBC Asian Network adds: “BBC Radio 1Xtra has a strong reputation for reaching young audiences in cities across Britain, so it’s fantastic that we’re collaborating with BBC Local Radio to create something special in Bradford. We are committed to being a creative catalyst and this collaboration brings BBC platforms together to showcase the best creative talent that the city has to offer. Britain’s next big music success story could emerge from Bradford.”