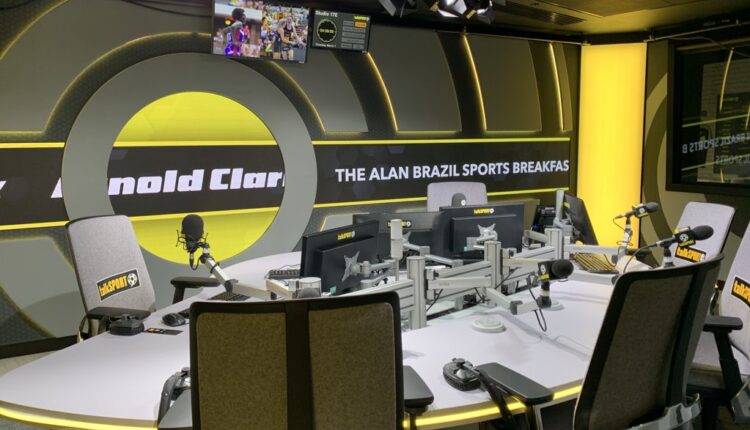 talkSPORT has asked Ofcom to reduce the transmission coverage of its AM national commercial radio licence by 2.4%.

The regulator has provisionally agreed the changes but will carefully consider any comments from stakeholders before making a final decision because it will mean some listeners will lose their ability to receive talkSPORT on the AM band.

talkSPORT says that there has been a decline in analogue listening at a rate faster than it had predicted and the listening at the sites it wants to close, based on RAJAR data, is no longer at appreciable levels due to the evolution of audience behaviour.

The following seven transmitters are at risk of closure:

Ofcom has already given permission for Northsound 2 to switch off its AM transmitter, and Absolute Radio gained approval to close 12 transmitters (and reduce power at five others) in 2018.

Of the seven sites identified, five are in areas where Absolute Radio already switched off its service.

talkSPORT also adds: “The findings of this exercise may also lead talkSPORT to look at additional sites to option for switch off at a later date as AM listening declines further.”

In addition to its national AM licence, talkSPORT also broadcasts nationally on the Digital One multiplex. The service is also available via television on the Freeview, Sky and Virgin Media platforms, in addition to the internet.