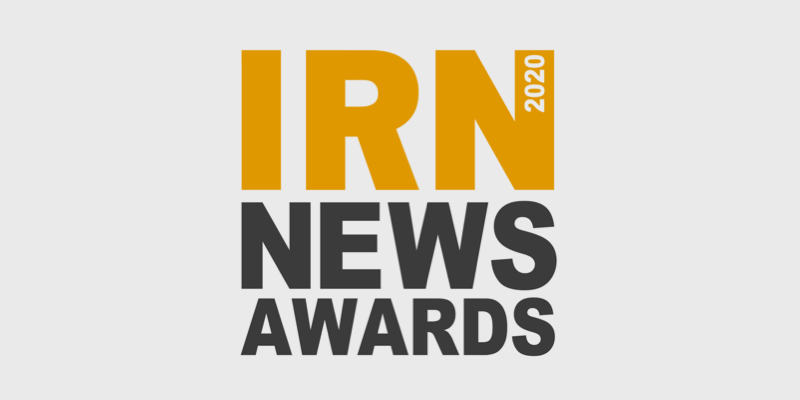 The IRN News Awards are returning in 2020 and the date for the event has been announced as Thursday 26th March.

Entries will open on Tuesday 3rd December and more details about the categories and closing date will be revealed soon.

The event is supported by RadioToday and last year saw half of the prizes won by reporters or teams from Scottish radio stations.

Six of the 12 awards are on their way back to Scotland following the ceremony at the Sky Cinema in west London, which was hosted by Sky News presenter Kay Burley.

Four of those six were won by Bauer – for Clyde, Forth, West FM and MFR/Northsound journalist Bryan Rutherford. The other two went to Global’s Newsroom Scotland.

Need a new or improved logo for your radio station? Visit OhMy.Graphics and see how awesome you can look.
Posted on Thursday, November 14th, 2019 at 9:27 am by Roy Martin