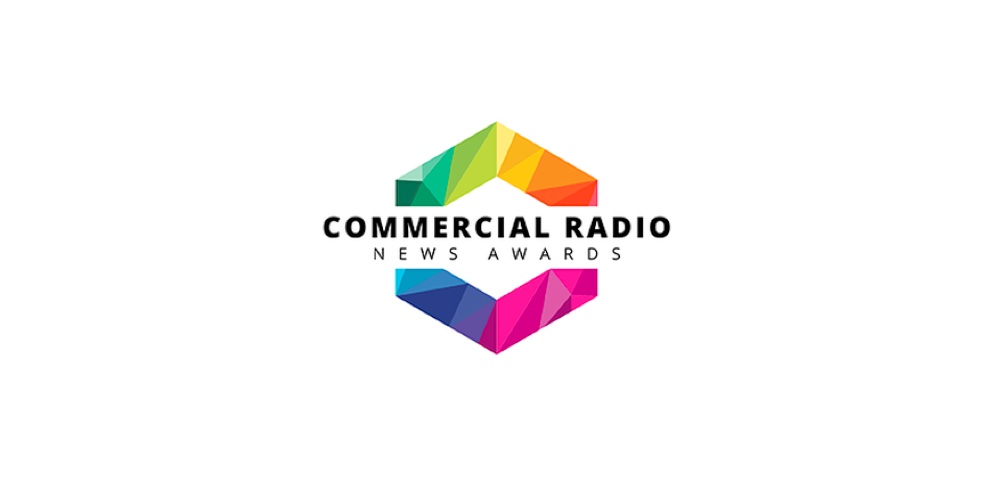 The nominations for the 2022 Commercial Radio News Awards in association with IRN and Sky News have been announced.

The winners – including the recipient of the prestigious Gold Award – will be announced at an event at Sky’s west London HQ on Thursday 7th July 2022.

And the nominees are…

IRN Editor and Chair of Judges, Dave Terris said: This is a top-class field of contenders all demonstrating the quality and value of news and sport in commercial radio. Congratulations to everyone who has been nominated and we look forward to celebrating their success at our first in- person event since 2019 at Sky Cinema on 7th July.

Need a new or improved logo for your radio station? Visit OhMy.Graphics and see how awesome you can look.
Posted on Thursday, June 9th, 2022 at 11:49 am by RadioToday UK