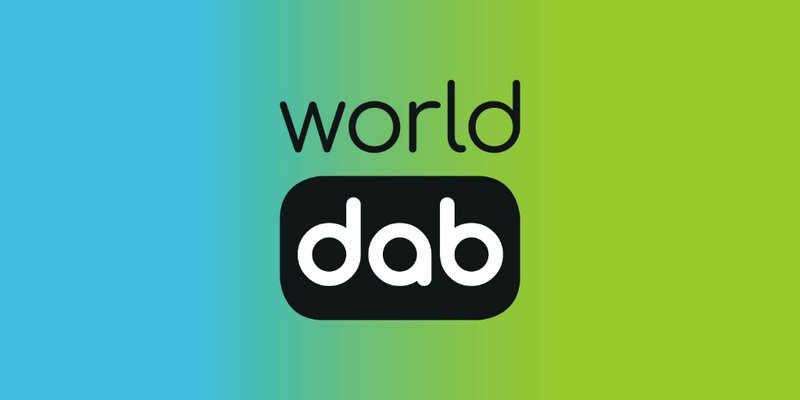 WorldDAB’s latest market report reveals that by the end of Q2 2019, over 82 million consumer and automotive DAB/DAB+ receivers had been sold in Europe and Asia Pacific – up from 71 million one year earlier.

The new data published by WorldDAB gives an overview of DAB receiver sales, road and population coverage, household penetration and the number of national stations on DAB/DAB+ compared to FM. The report covers Australia, Belgium, Denmark, France, Germany, Italy, the Netherlands, Norway, Switzerland and the UK.

On a pan-European level, the European Electronic Communications Code (EECC), adopted in December 2018, requires all new car radios in the EU to be capable of receiving digital terrestrial radio by the end of 2020. Italy and France already have legislation in place to ensure that they comply with the directive in 2020, with their respective regulations also covering consumer receivers.

More recently, Germany amended its Telecoms law to be in line with the EECC, and starting from 21st December 2020, all new car radios and consumer receivers capable of displaying a station’s name are required to have digital capabilities.

Key findings from the WorldDAB report include:

“This year we have seen DAB+ launches in Austria and Sweden, and next year France will launch national DAB+. In the Asia Pacific region, Australia is seeing its highest ever levels of DAB+ in new cars, and Tunisia is the first country in Africa to launch regular DAB+ services.

“A record 12 million DAB receivers were sold worldwide in the last twelve months, and we expect this figure to grow in 2020 as DAB+ uptake continues to rise.”

Need a new or improved logo for your radio station? Visit OhMy.Graphics and see how awesome you can look.
Posted on Friday, December 27th, 2019 at 12:41 pm by RadioToday UK