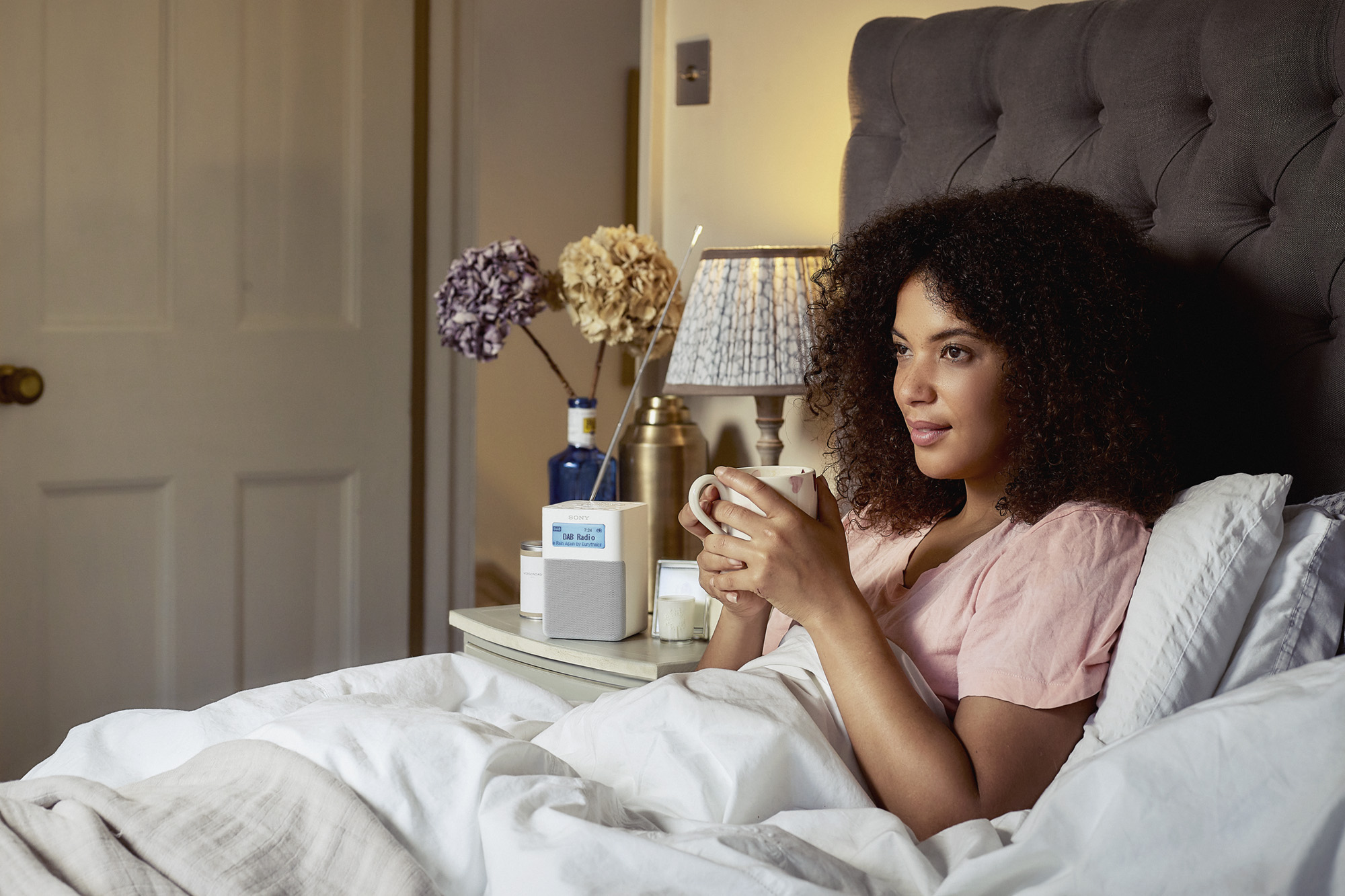 Share of listening to the radio via a digital device has gone down this quarter, whilst AM/FM listening has increased.

But the quarterly figures don’t represent the yearly trend though, with all digital listening going from 50.2% a year ago to 56% today, and AM/FM share going down to 44% from 49.8%.

26% of adults now claim to own a voice-activated speaker, and 94% of those use the device to listen to live radio. This has boosted online listening in home, which is now the fastest growing platform and location, increasing by 27.7 million hours (or by 44%) year on year to account for 15% of all in home listening.

Having increased its reach year on year threefold last quarter, Virgin Radio, in the second quarter since the return of The Chris Evans Breakfast Show, grew by a further 18.8% compared to Q1 2019, to reach 1.545 million listeners.

Ford Ennals, CEO of Digital Radio UK, said: “This is a significant moment for digital radio with a 34% surge in online radio listening hours prompted by the growth of smart speakers. These speakers are now in over 26% of all homes and are good news for the radio sector with most people using them to listen to live radio.

“Smart speakers also make it easy for people to listen to the increasing range of digital stations and have helped propel the growth of new innovative digital stations such as the new number one digital-only station, KISSTORY.”

Need a new or improved logo for your radio station? Visit OhMy.Graphics and see how awesome you can look.
Posted on Thursday, August 1st, 2019 at 12:02 am by Local Reporter