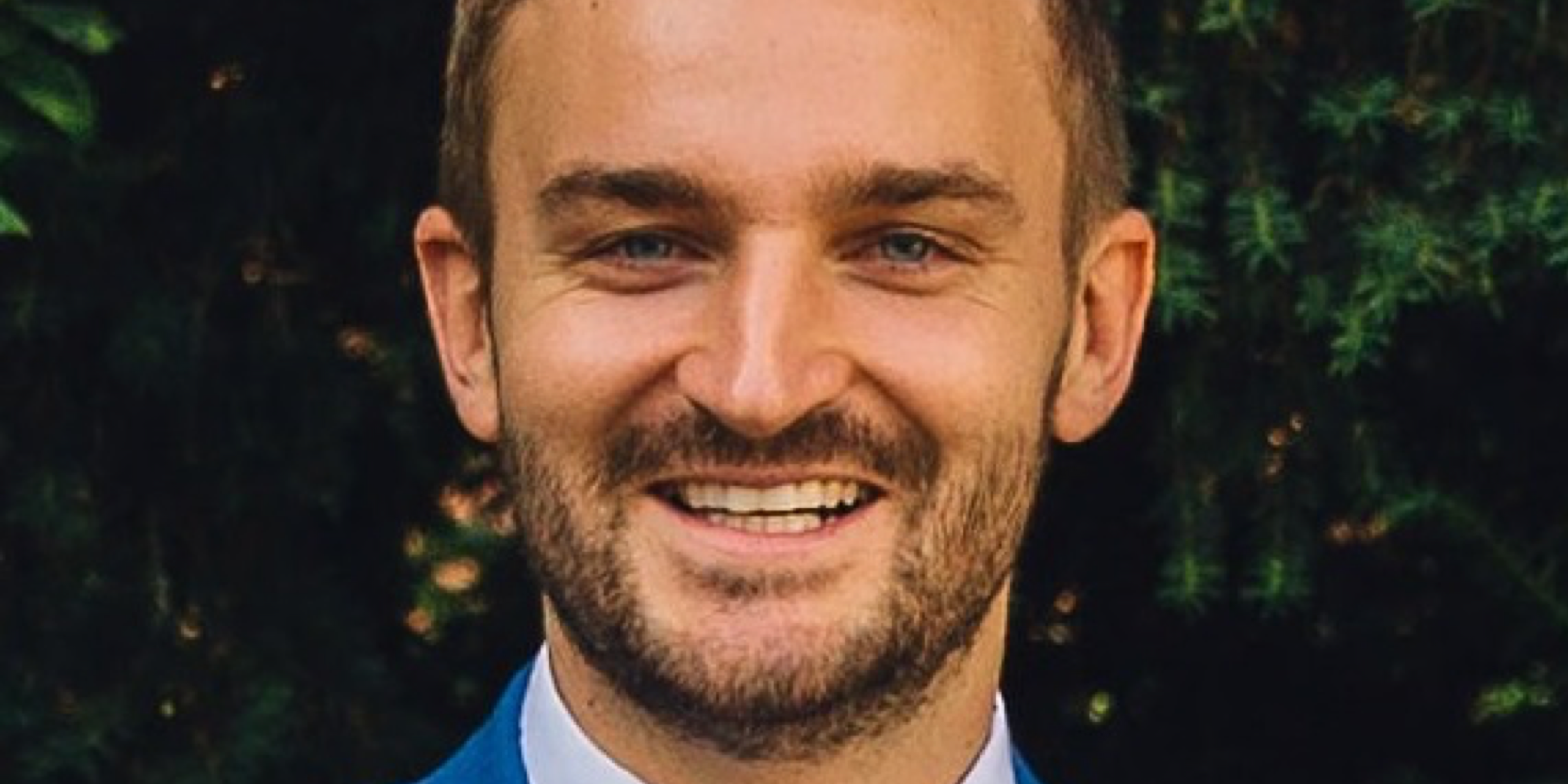 “The media landscape may be in near-constant flux, but radio remains one of the most effective ways to reach an audience.

In a time when the power of telling your own stories and news directly to audiences has arguably never been more important, radio’s reach and ability to engage not just one person but potentially whole offices of individuals at once is unparalleled. It can bring people together, and its often easy to overlook its amazing diversity of channels that speaks to very specific audiences.

When unity is in short supply, radio is often welcomed into people’s homes and personal lives like a close family friend.

It’s this welcoming nature of radio which is going to take it far ahead into the next decade. As the world is switching on to the power of voice search, control, and smart home speakers, it’s easy to see how radio fits seamlessly into this new audio mixing pot.

Even when podcast consumption is in its ascendancy and TV streaming looks set to polarise other types of mass media, radio remains the stalwart, and the one most people encounter first when they wake up in the morning.

Uniquely, it’s also integrating alongside other channels in a natural way. At CMG, we have seen a notable increase this year in clients looking to combine radio campaigns with the responsiveness of social media. The power of the airwaves is the seamless ability to work alongside other channels – reinforcing cinema and TV, adding an extra dimension and personality to digital, and bringing print to life. We’ve seen the medium boost campaigns time and again this year, as well as giving a voice to brands with targeted needs that may otherwise never have been able to attain the scale and prestige which coming through audience’s speakers can achieve.

And the channel still innovates. On-demand services, curated podcast hubs, even visual extensions of programmes – it’s easy to make wild predictions at the dawn of a new decade about how a medium might develop in the years to come, but with spin-offs, local variants of national brands, community broadcasting and of course podcasts, the ability of radio to find new ways to engage and feed listeners is tenacious.

Even in the current climate where hesitancy and uncertainty in advertising are starting to bite, mass media spend on TV and radio is remaining steadfast. It’s because their reach and efficacy are proven and their ability to speak directly to people all around the country are so ingrained, and deliver results time and time again. Combined with smart thinking campaigns that can surprise, educate and delight listeners throughout the country, the variety and reach of radio makes the airwaves accessible to a wide range of brand strategies, from the very niche to very broad.

I for one look forward to the next decade for radio. The last one has seen the expansion of digital, the development of podcasting, and brand support of the medium which transports people to new worlds, shocks, amuses, and teaches them something new about the world. It’s this flexibility which makes the airwaves of the UK such an exciting space to work in, and its resilient effectiveness cements its place in people’s homes, the year and decade to come.”

The Power of the North by Gary Stein