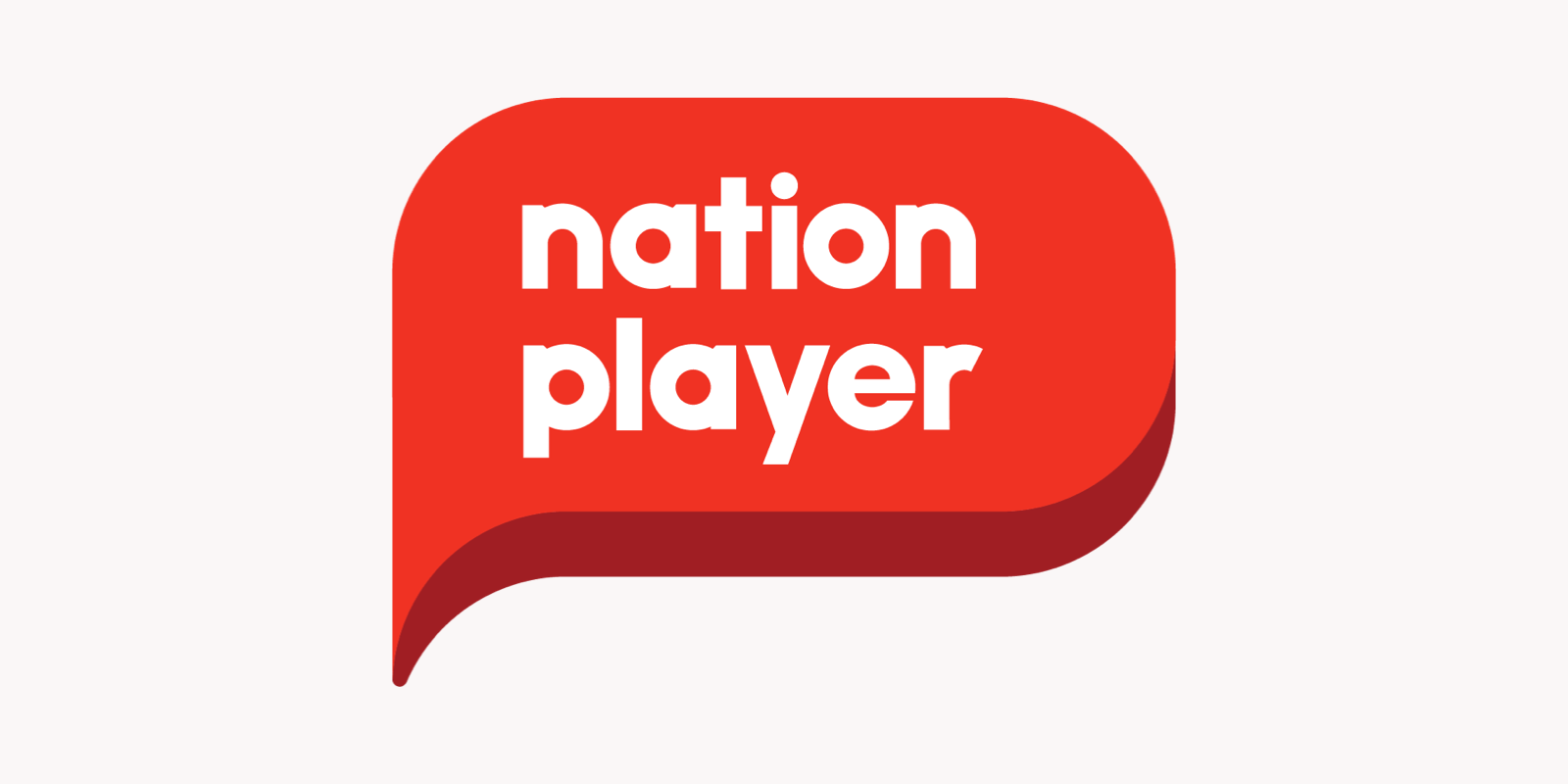 Nation Broadcasting has launched its own online platform called Nation Player bringing together all of its radio stations, whilst launching three new services.

Decades stations Nation 70s, Nation 80s and Nation 90s are all now streaming online and available in the new App, plus DAB in some areas.

Nation Broadcasting founder Jason Bryant told RadioToday: “As online and App listening becomes increasingly important, we’ve invested in the Nation Player to provide a simple, one stop platform for all of our popular brands.

“And, twenty years to the day since we launched Nation Broadcasting, we are celebrating by adding three decade-focussed Nation services from the three greatest musical decades of all time.”

Nation’s Group Programme Director Neil Greenslade said; “Nation 70s, Nation 80s and Nation 90s are a great listen with a much larger database of songs than any other decade services.

“We really do have The Best Mix of songs from each of these three brilliant decades, offering listeners better variety and more music from their favourite decade.”