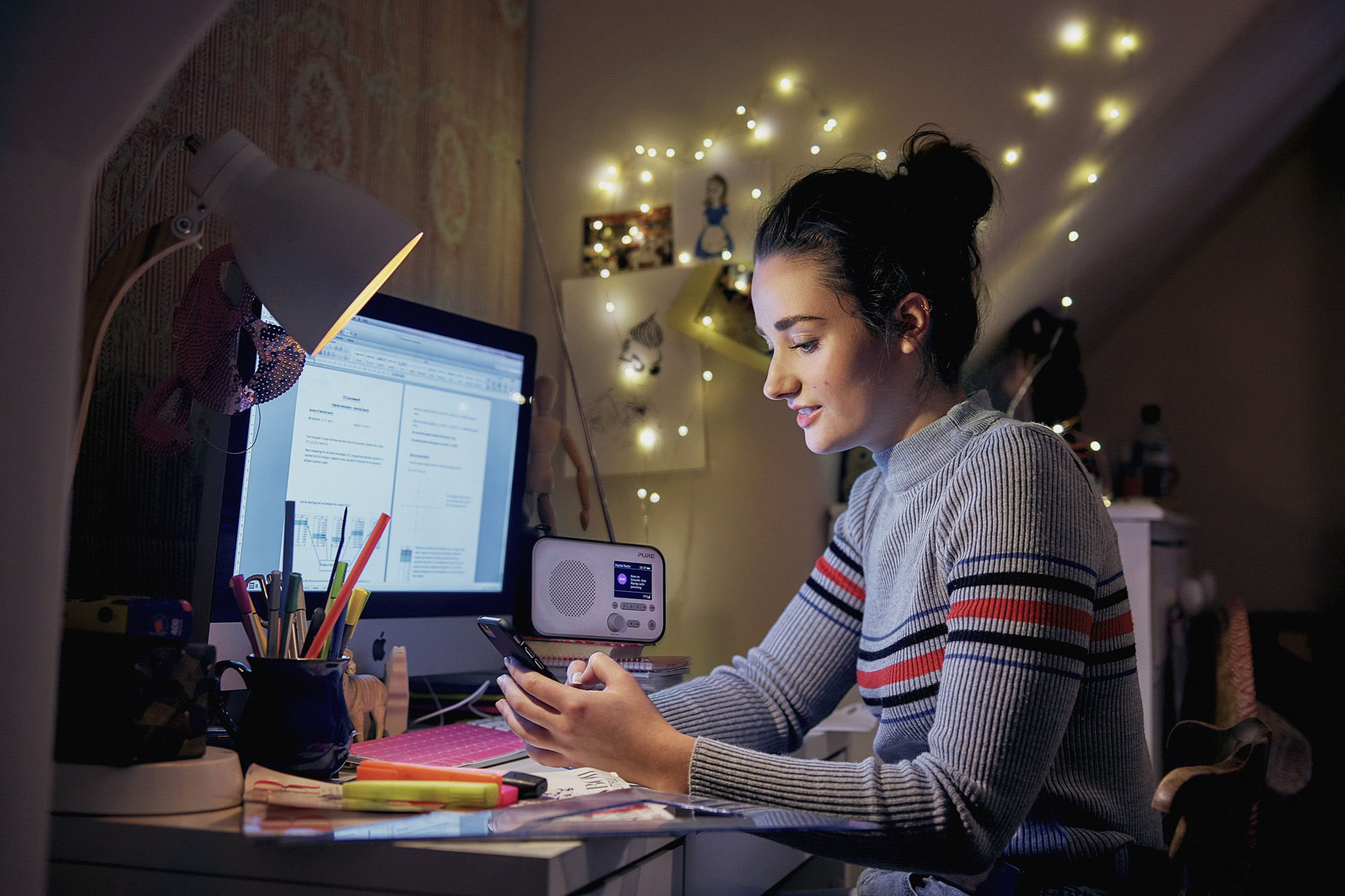 Digital Radio UK has launched an on-air campaign to support the launch of local DAB digital radio in the Channel Islands offering listeners guidance on DAB+ devices and retuning.

The new campaign is available to all stations broadcasting on the new multiplex and highlights that digital radio on the Channel Islands has had an upgrade bringing an expansion of choice for listeners.

The 40 second radio spot lets listeners know that they will need a DAB+ set to listen to all the stations now available via the new multiplex and prompts them to retune their digital radio set to listen to the new digital services for the first time.

Ford Ennals, CEO, Digital Radio UK, said: “The launch of the new local digital radio network brings over 20 further stations to the Channel Islands on DAB+ for the first time.

“From new local services like Soleil Radio, local favourites BBC Radio Jersey, BBC Radio Guernsey, Channel 103 and Island FM, and some of the UK’s most popular commercial stations, including Heart, Capital, Nation, and Virgin Radio, we want to ensure Islanders know how to receive all the great stations now available to them on DAB+, either by simply retuning their existing DAB+ set or by thinking about upgrading to a new one.”

The campaign was created for Digital Radio UK by Fresh Air Productions and voiced by Vicki Blight.

Whilst the transmitters in Jersey and Guernsey have launched, the Alderney transmitter will launch later in the year.

Need a new or improved logo for your radio station? Visit OhMy.Graphics and see how awesome you can look.
Posted on Thursday, August 5th, 2021 at 3:31 pm by RadioToday UK