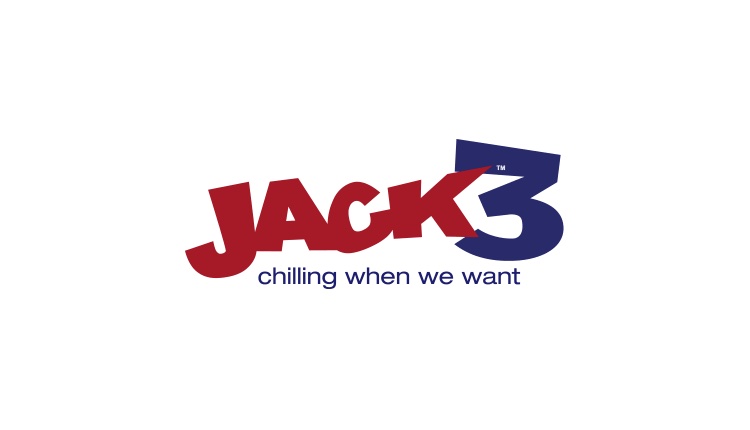 The new “Jack with a twist” national radio station promised by Oxis Media last year appears to be a new version of Jack 3.

The team in Oxfordshire said a new format, never heard before anywhere in the world, will launch before Easter at 32kbps using DAB+ on D2/SDL.

But today, an alternative version of the Oxford DAB station has appeared on the UK’s second national digital radio multiplex. Jack 3’s strapline is “Chilling when we want” and plays easy listening music similar to Smooth and Magic. The national output appears to be different from the Oxfordshire output at the moment.

Last year, Donnach O’Driscoll, CEO, of UNION JACK and Chairman of the JACK Group says: “A brand new national radio station for the UK set to launch in 2018, this will be our second national station broadcasting from Oxford and just like we did with Absolute Radio, we will be bringing something new, fresh, unique and sexy to the UK radio scene. We don’t ever play safe, it’s all about creating dynamic radio formats that attract new audiences. We will launch JACK (with a twist) before Easter 2018”.

We’ve asked Jack about the developments and will update this story when we hear back.

Need a new or improved logo for your radio station? Visit OhMy.Graphics and see how awesome you can look.
Posted on Friday, April 6th, 2018 at 10:10 am by RadioToday UK