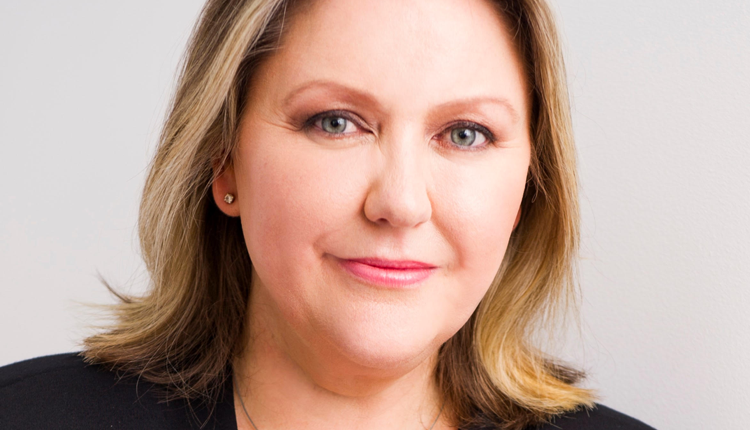 The station, which plays only female artists, is available across a large percentage of the country via the Sound Digital DAB multiplex in DAB+.

Belinda has worked predominantly across Australian radio with roles establishing the Australian Broadcasting Corporation’s national Newsradio network (the first 24-hour news radio station in Australia), co-hosting the 96FM Breakfast Show in Perth, and as Creative Director Sydney for Macquarie Media. She has also held many other music programming and presenting roles, predominantly in her native Australia, but also within the UK.

Speaking of her appointment, Belinda said: “To be given the responsibility for the programming of a station as groundbreaking as JACK Radio is a dream come true and I’m so excited to join the dynamic team behind it all. We’ve got so many compelling content plans for the future and we can’t wait to bring them all to life for our listeners.”

Ian Walker, co-CEO of JACK Radio, said: “Belinda brings just the right mix of experience, creativity and passion to JACK Radio, and we’re thrilled to have her join our team. Under Belinda’s leadership, we’ve no doubt that JACK Radio is going to continue to evolve into something that is really special and truly unique.”

Bosses at JACK tells RadioToday that subsequent high-profile appointments are also expected to be announced in due course.

Need a new or improved logo for your radio station? Visit OhMy.Graphics and see how awesome you can look.
Posted on Monday, January 7th, 2019 at 11:48 am by Local Reporter