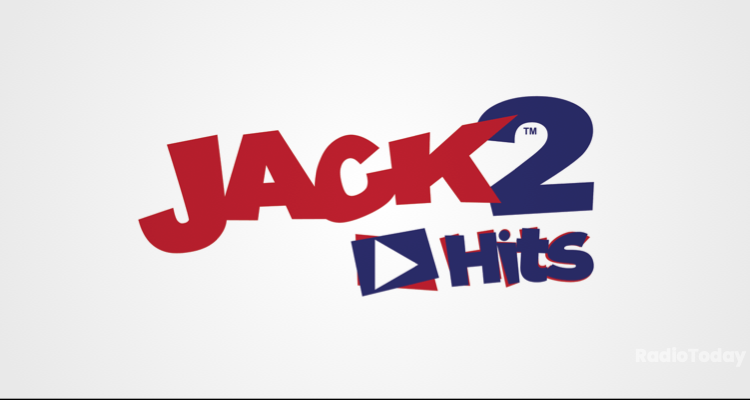 Jack Media is asking for Ofcom permission to relaunch JACK FM2 as JACK 3 on 107.9FM in Oxford.

The FM licence currently requires the station to be “The station will be the voice for young Oxford through a mix of primarily new and recent chart music with local news, sport and local information, phone-ins, and special local features targeting 15-29s in the city, with a minimum of 7 hours of specialist music programming before midnight each week.”

Now Jack wants to broadcast JACK 3 on the frequency instead, which offers “A music-intensive station playing an eclectic mix of easy hits for the over 50s with local news, sport and local information.”

Ofcom says it has taken a preliminary view on the request and is minded to grant the change, as the changes would not narrow the range of programmes available to listeners in the Oxford licence area.

Comments are invited before a decision is made, and the consultation closes at 5pm on Thursday 9 January 2020.