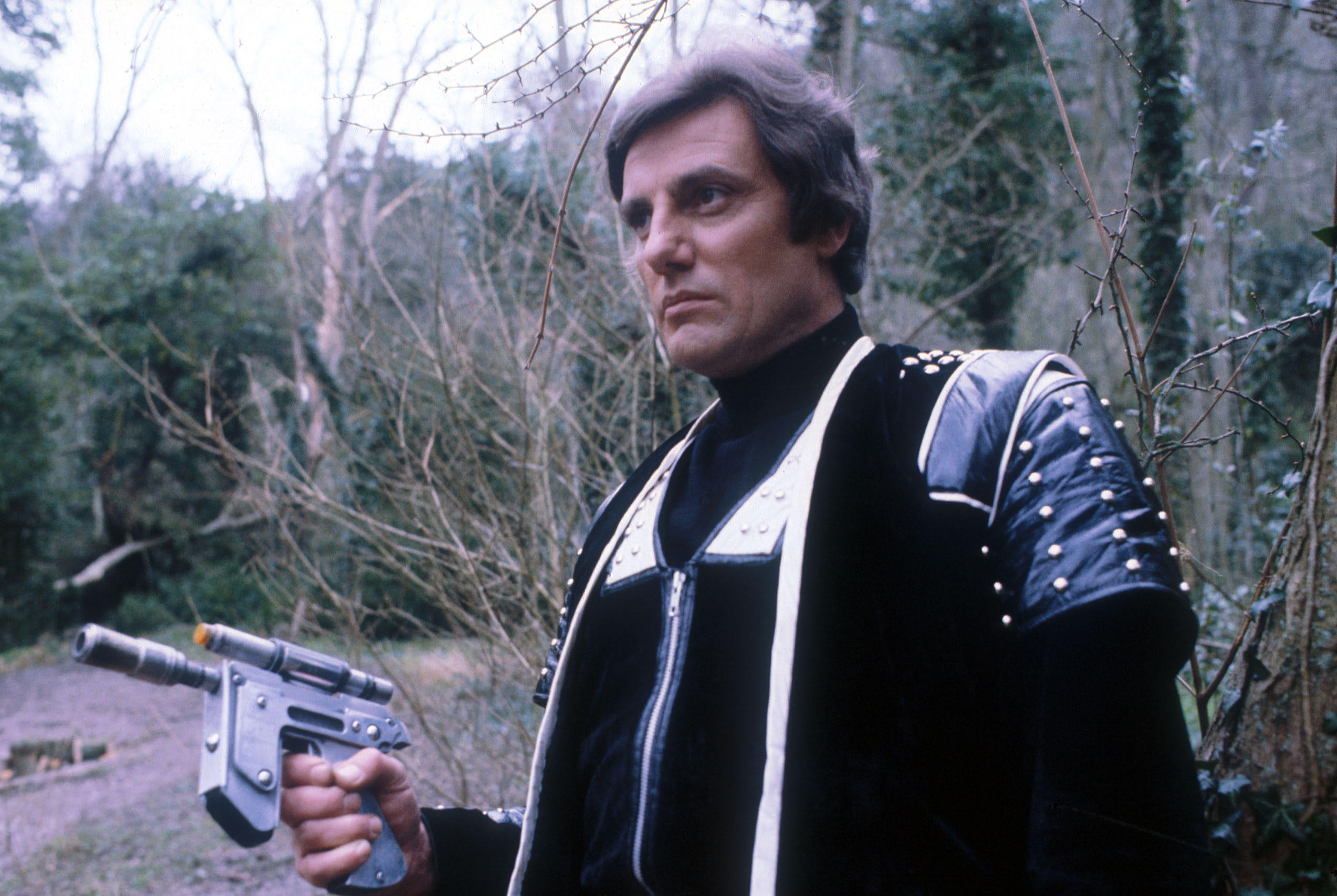 The actor Paul Darrow, who was well-known to radio listeners as the voice of JACKfm and Union JACK in the UK has died aged 78.

Paul was known for his role as Avon in the BBC science fiction TV series Blake’s 7 and also appeared in hundreds of shows including Doctor Who, The Saint, Z Cars, Emmerdale, Hollyoaks and Little Britain.

He was the voice of JACK when it first launched in October 2007, later being rolled out to JACK stations that appeared (and later disappeared) in Southampton, Bristol, Swindon and Reading.

Ian Walker, CEO of the JACK brand, said: “Paul Darrow has been JACK’s shining star. Over the past 12 years I have had the pleasure of spending countless hours with Paul listening to his life stories and have shared many bottles of his favourite Bordeaux, whilst enjoying his quirky jokes and sense of humour.

Tim Parker, Programme Director at JACKfm, said: “What an amazing, colourful character Paul was. He has mixed with the greats over the last 50 years and had a story to tell you for every occasion. His voice acting skills were like no other. He had the ability to take our written JACK lines and deliver them in his own, unique style loaded with his own personality. This was always better than we ever imagined. What a sad loss to the team here at JACK. We will remember and celebrate his character, personality and amazing skills for years to come.”

Maureen Marrs, Paul’s long-time companion, PA and best friend, said: “Over three decades I have been Paul’s confidant and have had the immense privilege of being part of his life. A star has gone out today; the world will be a darker place without him.”

Shocked and saddened to announce this news today. We've lost a true gent – the iconic voice of JACK. We're still taking it in.

Thanks for everything, Paul Darrow. pic.twitter.com/Wku4vGVrCB