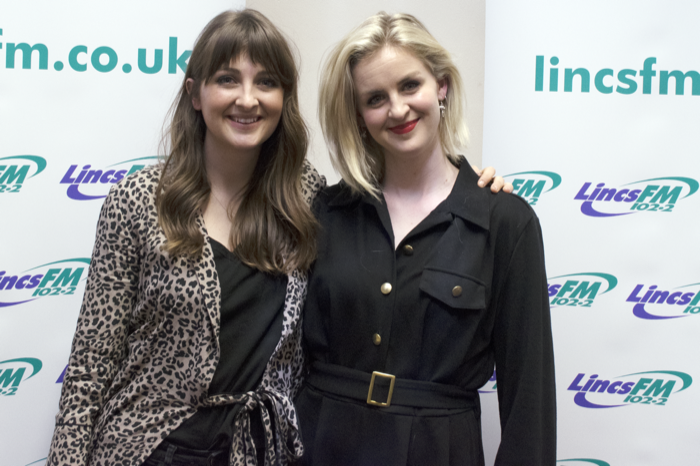 Lincs FM played host to twin sister act Ward Thomas in an intimate gig to around 200 listeners this week.

The event, on Wednesday 16th January, took place at the Trinity Arts Centre, Gainsborough, and listeners only received tickets by listening to the station and taking part in a competition.

On bringing Ward Thomas to Gainsborough, Lincs FM’s Programme Manager Sam Heywood told RadioToday: “I am thrilled that Lincs FM could bring Ward Thomas to the area a month before their 2019 Restless Minds Tour. The girls create music that everyone can relate to and appeals to our broad listenership across Lincolnshire and Newark.

“The bond Catherine and Lizzy have as sisters really comes across in their stage presence, resulting in a heartfelt and emotional performance for all to enjoy.” 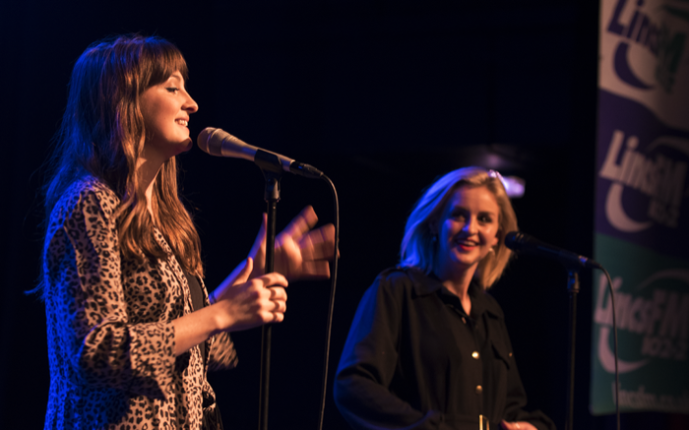 The girls performed their latest single ‘No Filter’ from their upcoming album ‘Restless Minds’ while taking listeners back to 2016 with hits such as “Carry You Home” and “Guilty Flowers” from their second studio album “Cartwheels, the first record by a UK country act to reach number one on the UK Albums Chart.