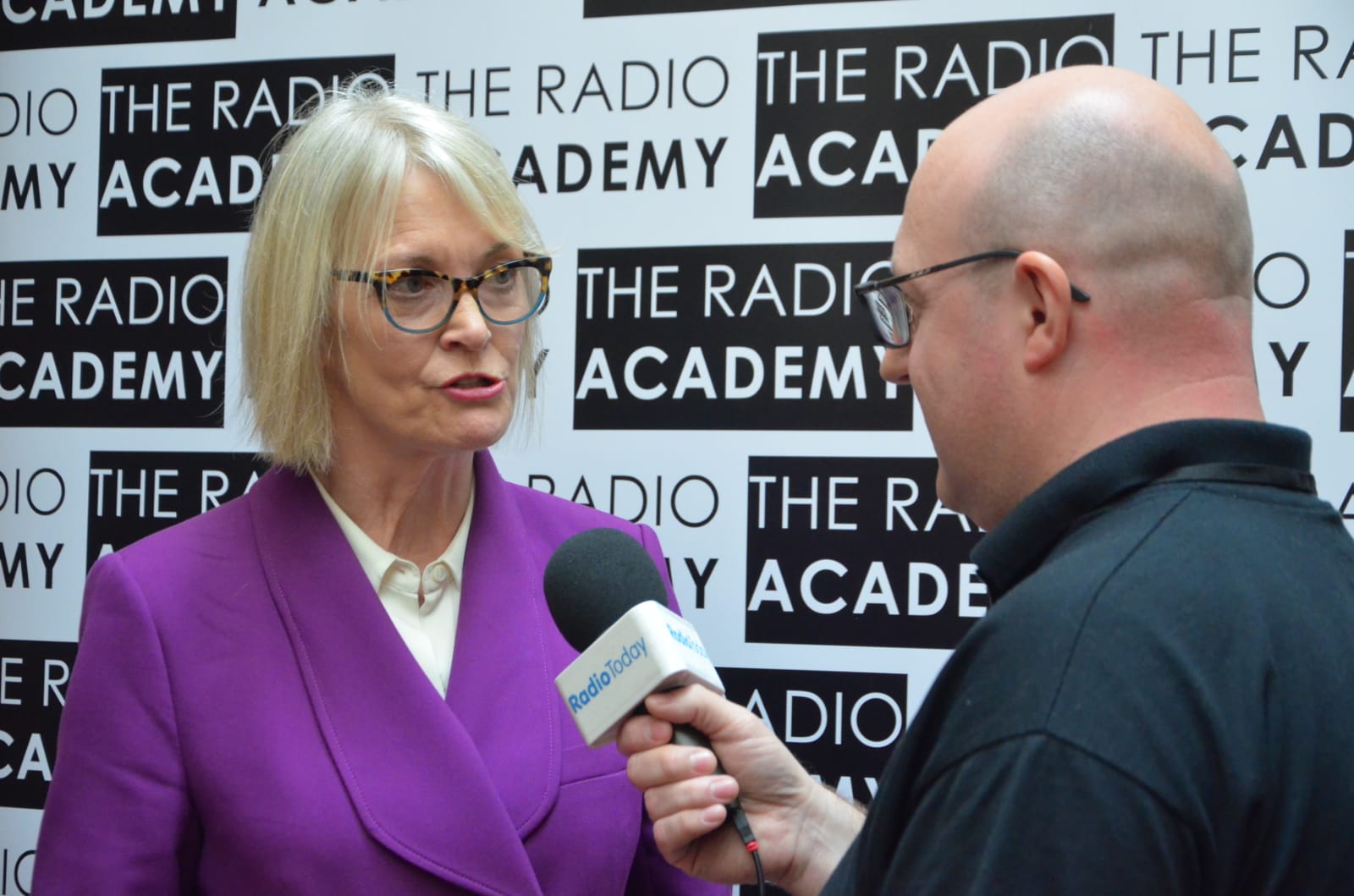 A new review of digital radio has been announced by Margot James, MP, Minister for Digital and Creative Industries at the Department for Digital, Culture, Media and Sport.

The minister has confirmed the Government’s support for the radio sector and announced that the DCMS will collaborate with radio broadcasters and the supply chain on a review and programme of work to ‘ensure a healthy and vibrant digital future for UK radio’.

She also confirmed that the Order setting out the new licence structure for Small-Scale DAB would be laid in Parliament in June, subject to the Parliamentary timetable.

Speaking at the Radio Academy’s Radio Festival, Margot reinforced the importance of digital radio and the progress made towards digital migration with over 52% of radio listening now being on a digital platform.

The Minister commented that the expansion of digital radio has been good for radio listeners, highlighting an ever-increasing number of new digital stations offering an increasing range of music genres, sports and the spoken word.

The review will look at all aspects of radio, delivery and regulation.

Earlier, this year RadioToday’s own research highlighted that as many as 250 presenters could be made redundant as a result of the changes to Ofcom localness guidelines. After her session at the Radio Festival, we asked Margot James whether she had any sympathy for those losing their jobs as a result of deregulation.

“Well of course I do,” she said. “If that’s the case, of course I’ve got sympathy. I think that we all fear the advance of technology from that point of view, and there is no doubt that you can point to examples where technological advance displaces people in their former employment. But I do want to assure people that overall – and I’ve looked at the evidence for this – technology does create more jobs than it displaces.”

She also said she was confident that people affected will have other opportunities to pursue the media career that’s right for them. “We can’t stand in the way of the march of technology,” she said. “But we can make sure that the regulation allows for people to get the skills they need to join the next wave of technology wherever that takes us.”

Hear Margot James talking to RadioToday on this week’s RadioToday Programme podcast, out on Wednesday, and hear a clip below.

Ms James said that the forthcoming review would take into account the growing importance of listening across all digital platforms to ensure that radio is well-placed to compete and thrive.

She confirmed that DCMS would be moving forward on a programme of work that will begin in a few weeks and conclude by the middle of next year.

Talking to delegates at the Radio Festival, Margot said: “A consideration about the future of radio can no longer be seen as just a binary decision about a switch from an analogue to a digital broadcast platform.

“A review must have a much broader focus to reflect the growing challenges arising from IP based audio content delivery and how this affects future decisions on radio distribution.

“But there is also an opportunity here. For broadcasters and other stakeholders to collectively develop a shared vision for a sustainable vibrant digital audio sector for the UK. And to come up with some tangible steps to achieve the vision.

“So I can confirm that we will now commence a review of digital radio. We will move forward on a programme of work that will begin in a few weeks and conclude by the middle of next year.

“But in order to be successful it will have to be a collaborative effort.

“I look forward to working closely with the BBC and the commercial sector and with manufacturers, the car industry and others in the radio supply chain over the coming months.”

The Minister emphasised the robust success of radio’s efforts to position itself for the digital age with the medium maintaining its ubiquitous position but highlighted that the radio industry has entered a new audio age with increasing listener interest in on demand content and a new set of global IP-based competitors.

In parallel, the Minister hailed the importance of small-scale DAB in order to widen opportunities for small local commercial and community broadcasters and confirmed that the Order setting out the new licence structure would be laid in Parliament in June.

Ms James said that small-scale DAB could be a significant boost for local radio and would enable new and existing ultra-local commercial and community radio stations to have an affordable path to digital.

Ford Ennals, CEO, Digital Radio UK, said: “Along with radio broadcasters and the supply chain, we welcome the Minster’s decision to instigate a review of how we can work together to ensure that UK radio has a long term, healthy digital future.

“So much progress has been made in digital radio take-up, coverage and choice but there is still much to be done as UK radio faces a new set of global competitors across a range of digital devices and platforms. We look forward to collaborating to sustain radio’s digital migration and momentum.”

.@Margot_James_MP: We’ll be bringing forward legislation to make it easier for smaller stations to broadcast on DAB, offering communities a greater choice of radio services on digital #RadFest19