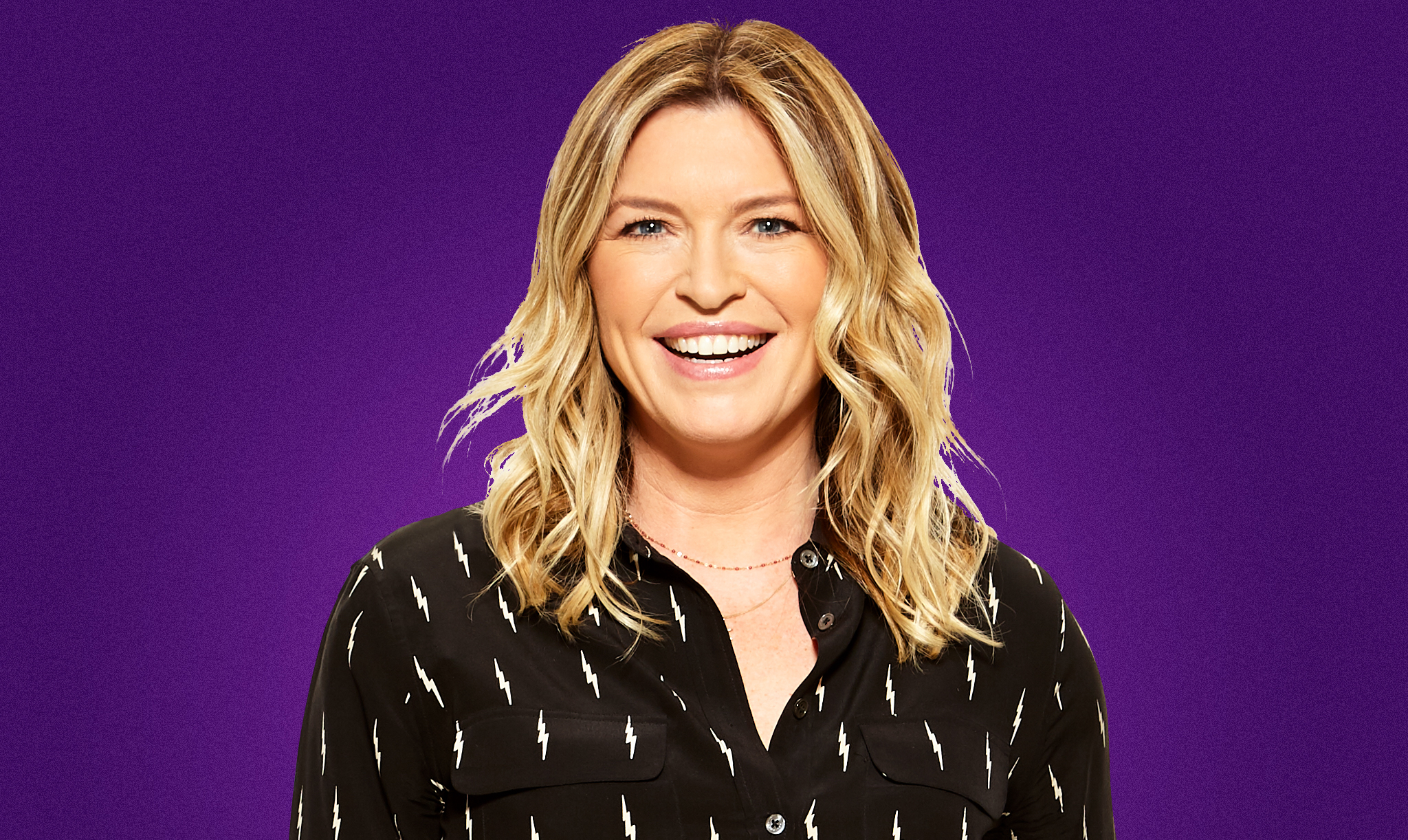 Smooth Radio’s drivetime presenter in London, Tina Hobley, is leaving the show after two and a half years but will keep her weekend slot.

The former Coronation Street and Holby City actor joined the station in 2013, and added the weekday 4-7pm programme in the capital in January 2017 when she replaced Anthony Davis.

Global has told RadioToday she’s leaving the daily show in mid-July to spend more time with her children, but will remain on the Sunday 10am-2pm slot across the Smooth network.

Tina Hobley said: “I’ve loved my years on Drive and I’m proud to still be part of the Global family with my Sunday show, but the time has come to spend a bit more time with the kids as they go up to big school and return to some acting projects.”

A Global spokesperson told RadioToday: “After two-and-a-half years presenting The Smooth Drive Home in London, Tina Hobley has decided to step down from presenting the weekday show to spend more time with her young family. Tina will remain firmly part of the Smooth team by continuing to host her Sunday show across the Smooth network. Since she joined Smooth six years ago, she has become one of our most popular presenters and we’re delighted that she still remains part of the Global family.”

A replacement for Tina on the 102.2FM drive show hasn’t yet been announced. Further changes to the Smooth line-ups around the UK are expected later this year, with a reduction in local/regional hours likely as a result of Ofcom’s revised localness guidelines.

Need a new or improved logo for your radio station? Visit OhMy.Graphics and see how awesome you can look.
Posted on Friday, May 24th, 2019 at 4:22 pm by Stuart Clarkson