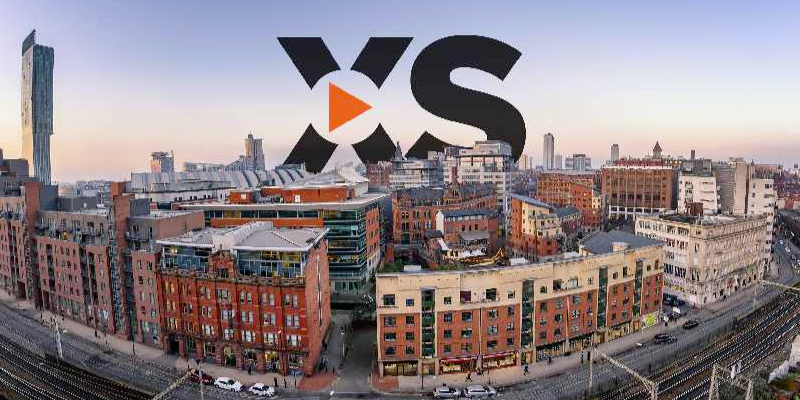 XS Manchester has doubled its listening hours year-on-year after the station was saved from closure.

Also in the north west, Radio City Talk, which will close at the end of this month, leaves with 32,000 weekly listeners, down from 45,000 a year ago.

Sticking with Bauer, local stations are mostly on the up. Of the 15 local services for Greatest Hits Radio in Scotland and England, eight are up and seven are down.

At Hits Radio, which RAJAR lists as 26 services, 14 have increased weekly reach year on year and 12 now have fewer listeners.

Around the Global brands operated in the regions, out of the 18 Smooth services, only four increase local audiences year-on-year. They are Smooth Radio Kent, Solent, Sussex and West Country.

And at Heart, all 14 of the regional services are down year-on-year.

At Nation Broadcasting: Dragon Radio Wales has kept the audience it has been building in the last few quarters – it now has 61,000 weekly reach compared with 24,000 a year ago.

Scottish Sun Hits – still owned by Wireless – has lost half its audience in the last 12 months, now with 4,000 weekly reach, whilst Scottish Sun 80s and Scottish Sun Greatest Hits have both increased. All three have lost average and total hours.

In the Channel Islands, Jersey’s Channel 103 gains 6,000 listeners year-on-year to deliver a 61% weekly reach – the highest in British Isles, whilst sister station Island FM in Guernsey now has highest weekly average hours at 12.6.

JACK group has seen a 13.7% year-on-year increase of audience reach across the portfolio, with its stations reaching 347,000 listeners each week.

Time 107.5 has recorded a three-year high with 30,000 listeners and average hours now at 14m, up this quarter but down year on year.

Across the network, the overall figure remains around the same with 5.7m listeners each week.

It's easy to put travel news on your radio station, from £25 a month for online stations. See RadioTravelNews.com for details and same day set up.
Posted on Thursday, May 14th, 2020 at 12:11 am by Stuart Clarkson & Roy Martin