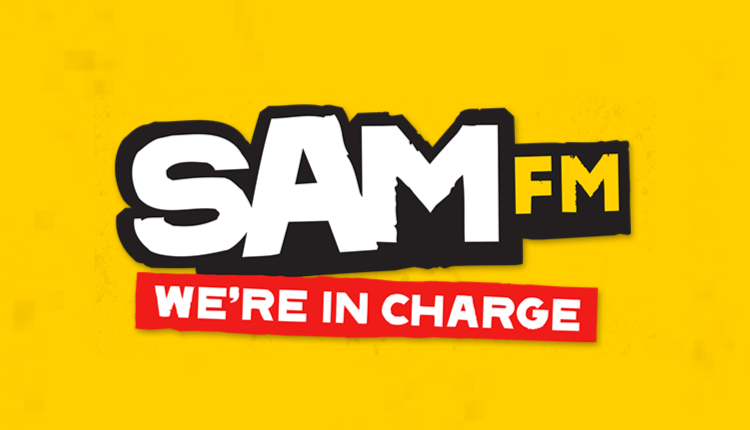 Sam FM Bristol has been found in breach of the Ofcom Code for airing a song with a swear word in it.

The regulator received a complaint that the broadcast of the song 2All by Catfish and the Bottlemen, as played during ‘The No Repeat 9 to 5 on Sam FM’ show on 20 May 2019.

The Licensee, Celador Radio, apologised for the broadcast of the song and acknowledged that it included lyrics that were “unacceptable for broadcast on Sam FM at that time” and that it was “inadvertently missed during a routine compliance check of the song”.

Celador pointed out that the song was broadcast during “automated, presenter-free programming”. It was not spotted at the time but was detected and pulled the following day.

The Licensee said that it had “taken steps” to tighten the compliance process for clearing songs so that this “unfortunate error is not repeated in future”.

Upon investigation, Ofcom said the broadcast of this language was not justified by the context.

“We recognised the various actions the Licensee said it had taken following this incident. However, the selection of content to broadcast during “automated, presenter-free programming” requires appropriate compliance oversight, especially given that no apology can be made in the course of this type of programming if an unforeseen event occurs,” Ofcom said.

Sam FM is now owned by Bauer Media but is operating under Hold Separate until the CMA investigates issues.

Need a new or improved logo for your radio station? Visit OhMy.Graphics and see how awesome you can look.
Posted on Tuesday, August 27th, 2019 at 11:45 am by Local Reporter