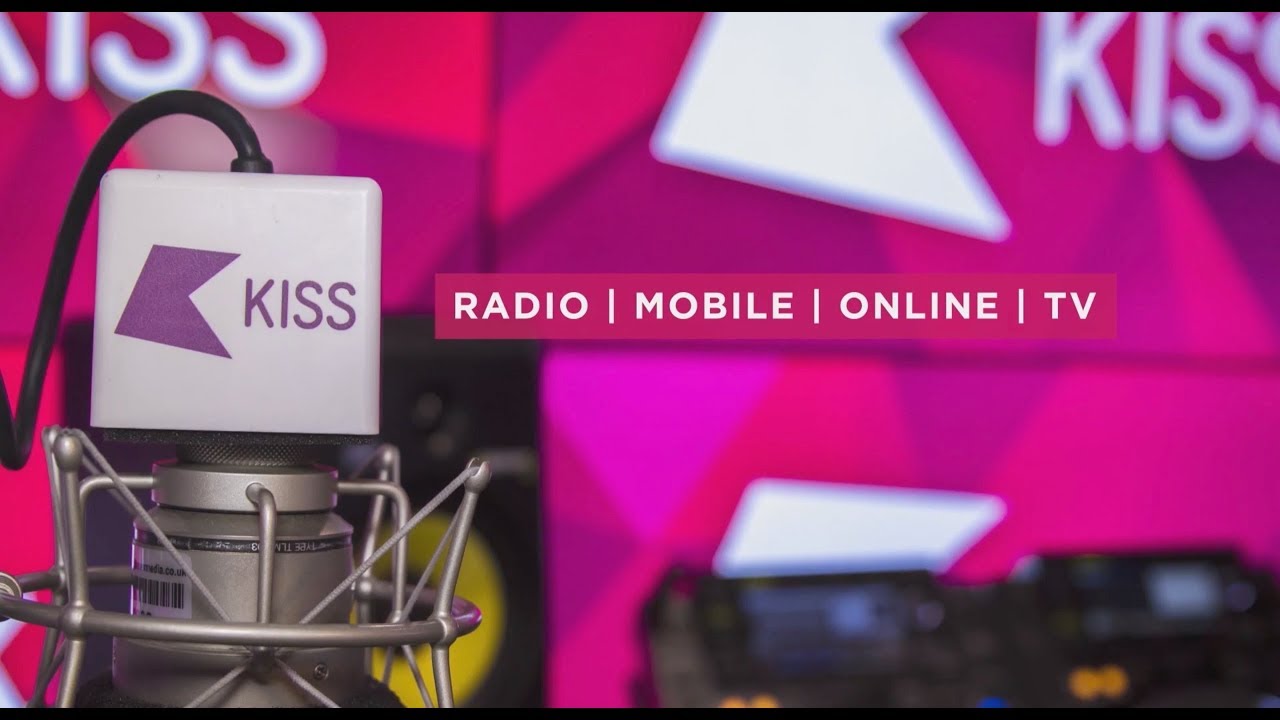 Kiss has taken over from Capital as the biggest commercial radio station in London in the latest Q2/2018 RAJAR listening figures.

Heart and Capital are down 10.8% and 17.4% respectively, year on year. And fellow Global station Smooth London’s audience size also drops by around a fifth compared with 12 months ago – to 703,000 weekly listeners in the capital.

At the BBC, digital stations 1Xtra, Asian Network, World Service and 5 live Sports Extra were the only national services seeing their audiences go up this quarter. Year on year there are only audience reach increases for 6 Music, Asian Network and very small rises for Radio 2 and 1Xtra.

Radios 1, 3, 4 and 5 live all dropped audience at breakfast over the last year, with only Chris Evans providing a little cheer for the BBC in the mornings by adding 31,000 listeners compared with Q2/17 (though his audience now is smaller than it was in Q1/18). Evans now talks to 9.038m a week. He’s followed in reach by the Today Programme on 6.816m, Grimmy on 5.291m, then Absolute Radio (Christian O’Connell’s last quarter on the breakfast show) on 2.151m, Rickie, Melvin and Charlie on 2.079m, then 5 live breakfast on 1.937m.

Bauer tell us that the new Hits Radio breakfast show with Gethin, Gemma and Dave reaches 343,000 listeners, an increase of 37.2%.

In London, Christian O’Connell finished with a great set of figures on Absolute (up from 221k a year ago to 416k), and there were smaller rises for Magic, Kiss and Capital XTRA. Year on year drops though at breakfast in the capital for all of Global’s big brands – Capital, Heart, LBC, Smooth and Radio X. Vanessa Feltz on BBC Radio London also falls year on year from 307,000 to 188,000.

Global says it now has a record 25.4m weekly listeners (46% of UK adults) and four out of the top five commercial radio brands. It says the Heart Brand is bigger than Radio 1 and has set new records for reach, hours and share.

Ashley Tabor OBE, Founder & Executive President of Global, said: “I’m incredibly proud of the whole team at Global. In Heart and Capital, we have the UK’s two strongest and largest commercial radio brands and they continue to go from strength-to-strength. I’m particularly pleased to see Heart surge forward across the UK, setting new records with a huge 9.8m weekly listeners. Across the group, Global reaches a record audience, with 25.4m people tuning in to a Global radio station every week.”

Richard Park, Group Executive Director & Director of Broadcasting at Global, said: “We’re delighted to see four out of the five top commercial radio brands in the UK are Global’s as well as a record overall reach for Global. I’m particularly pleased to see Capital XTRA, LBC and Radio X do so well.”

Bauer is celebrating a successful launch of Hits Radio, which it says launches with 6.5 million listeners. This figure includes the Hits Radio ‘Network’ of stations formerly called ‘Big City 1’ such as Metro, Radio City, Viking and Hallam.

The group says a record 61% of Bauer’s listening hours are via digital platforms, and points out that KISSTORY is the first commercial digital station to break 2m listeners.

Dee Ford, Group Managing Director Radio, Bauer Media, said, “The power of personality shouts loudly in yet another strong set of results for Bauer’s brands – our national breakfast shows are leading the way and growing fast – and audiences clearly love them! The Absolute Radio Breakfast Show is again the UK’s no1 national commercial breakfast show with Dave Berry at the helm. Rickie, Melvin and Charlie on KISS Breakfast continue to delight their growing and passionate following. Ronan Keating and Harriet Scott on Magic Breakfast have shown why warmth, fun and charm is a winning formula alongside ‘more of the songs you love’. Gethin Jones, Gemma Atkinson and Dave Vitty brought their brilliant banter at breakfast to our Hits Radio audience for the first time across the UK.

“The stand-out digital station in the UK has to be KISSTORY – the first ever digital commercial station to reach more than 2m listeners every week. Absolute Radio 90s, Kerrang!, Magic Soul and Magic Chilled also recorded strong growth – all proof that the explosion of choice on digital radio has enabled listeners to seek out the music of their passions presented by the brands they love and trust.”

Wireless says talkSPORT’s listening hours are up 32%, and digital-only station talkRADIO’s hours are up 28%. Overall the group says there’s an 8% increase in reach across its stations compared to last year and a 14% increase in annual hours. The overall audience has now reached 4.6m adults who on average are listening for more than an hour a day.

Scott Taunton, Wireless CEO, said: “I’m extremely proud of these results today. The opening ten days of World Cup action is included in the strong talkSPORT performance; a welcome addition given that it was a relatively quiet football period with the Premier League title decided well before the season ended. Across the board we’ve grown in hours and reach – no mean feat. We continue to improve the schedules and our proposition, while working closely with our colleagues from across the News UK portfolio. There’s plenty to look forward to in the next quarter with the bulk of the World Cup tournament, Motty out of retirement and now on the talkSPORT team, a much anticipated start to the 2018/19 football season, as well as new names at talkRADIO – watch this space.”

Radio 1 has released digital stats to co-incide with the RAJAR data. It tells us the Radio 1 YouTube and Vevo channel receives an average of 2.29m views a day. The station has 6.4m subscribers to these sites and 2.26 billion total views on YouTube and Vevo. The Radio 1 iPlayer channel has received over 48m total views (no timescale is given for this total), while Radio 1 and 1Xtra’s combined social media audience across Facebook, Twitter and Instagram is 9.60m.

And overall digital listening to radio is up year on year, but down slightly this time compared with last quarter. 50.2% of radio listening in the UK is now via digital platforms (up from 48.7% in Q2/17 but down from 50.9% in Q1/18). Digital listening hours grew by 6.4m over the year.

Ford Ennals, CEO of Digital Radio UK, said: “Q2 2018 RAJAR data shows that the majority (50.2%) of radio listening continues to be on a digital platform with some record performances from leading digital-only stations such as KISSTORY which now has over 2 million listeners. It’s perhaps significant that during a quarter which has seen record-breaking warm weather that digital listening out of home and in car is strongly up (+ 14%), while digital listening in home on all platforms has declined 4.6%, led by a decline in listening on digital TV.”

Mi-Soul‘s Managing Director Gordon Mac says: “I am delighted that we have maintained our growth curve over the 3 years that we have been broadcasting on DAB across London. It is very satisfying to be within sight of 1 million hours, which is a just reward for the hard work of our passionate team of staff and DJs.”

Panjab Radio’s Managing Director Surjit Singh Ghuman MBE tells RadioToday: “I’m absolutely delighted I made the decision to invest in national RAJAR, it’s certainly paid off. Q1 2018 Rajar in London registered 88,000 listeners, the latest data released today increases Panjab Radio’s reach to 213,000 listeners across the UK. The efforts marketing the station over the last 3 months, combined with relevant and targeted programming to the UK’s Panjabi population has delivered a fantastic set of results. We’re a very proud team at Panjab Radio today. We won’t be complacent, our marketing push will continue throughout the remainder of 2018. The numbers only account for our Digital audience, Panjab 1584AM, the north/East London analogue service is not measured, maybe it’s time to start!”

Need a new or improved logo for your radio station? Visit OhMy.Graphics and see how awesome you can look.
Posted on Thursday, August 2nd, 2018 at 12:04 am by RadioToday UK