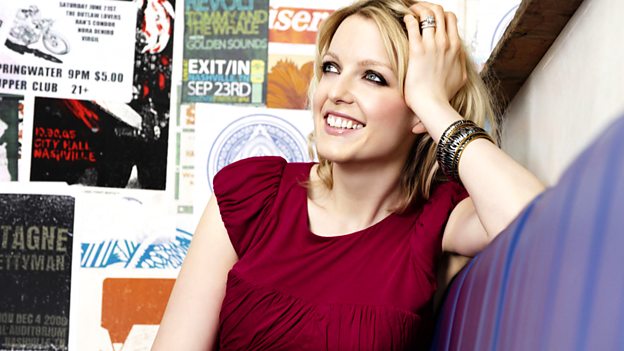 Digital listening share has increased to a new record of 58.6% up from 56.4% year on year in the latest RAJAR figures.

Ford Ennals, CEO of Digital Radio UK, said: “After the record digital listening growth in Q4 2019, what we have seen in the first quarter in 2020 is a shift towards listening online and via apps which now accounts for a record 14% of all radio listening. This is being prompted by the growth in use of smart speakers, which are in almost a third of homes, and record levels of online growth for commercial radio. This is an important long term trend and one we expect to see amplified during lockdown when there will be more listening in home and less on the move.”