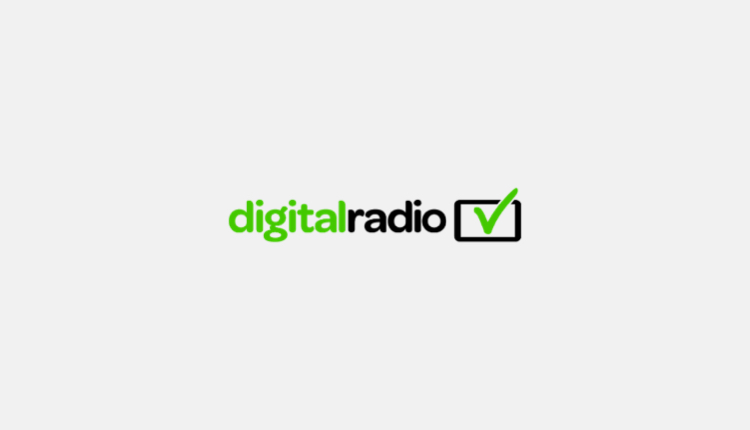 The last three months of digital radio listening in 2018 remained almost the same quarter on quarter, with a slight increase from 52.4% to 52.6%.

Yearly, however, the figure broke the halfway mark, jumping from 49.9 in Q4 2017. It has remained above 50% now for the last four surveys.

In-car digital listening grew by 15 million hours or 19% year on year and reached a new record share of 37.5% of all in-car listening. 93% of new cars sold now come with DAB as standard and an additional 2.36 million new vehicles were registered with DAB as standard in 2018, according to CAP/SMMT data for Q4 2018.

DAB remains the most popular digital platform, accounting for a record share of 38.3% of all radio listening or 72.7% of all digital listening. 65% of the population now own a DAB radio at home compared to 62.3% in the same quarter last year.

Ford Ennals, CEO of Digital Radio UK, said: “Q4 2018 marks the fourth quarter in a row when digital listening has been above 50%. The growth of digital listening and launch of new digital stations is providing a platform for growth for all broadcasters and we welcome the increasing levels of digital radio content innovation and investment. We look forward to the listening data for Q1 2019 which will reflect the massive surge in smart speaker sales and usage post-Christmas and the impact of the new stations and schedules launched in January.”

Need a new or improved logo for your radio station? Visit OhMy.Graphics and see how awesome you can look.
Posted on Thursday, February 7th, 2019 at 12:02 am by RadioToday UK