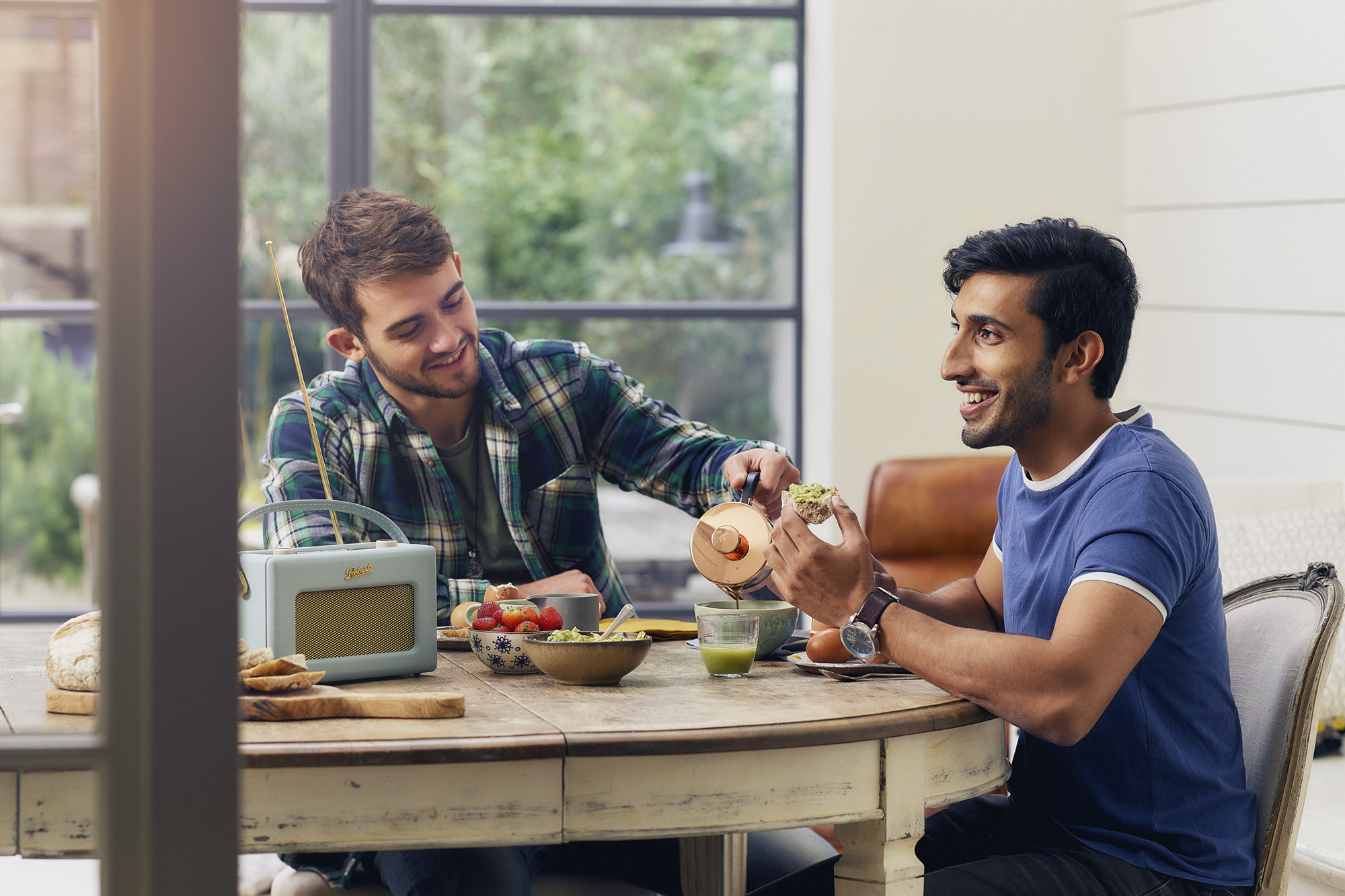 Hits Radio in Manchester continues its downward trend in the latest listening figures, and now has 271,000 weekly reach compared with 325,000 last quarter.

Before we tour around the commercial stations, let’s look at the BBC Local Radio network, which has been in the news recently after plans were announced to take them in a new direction. BBC Local Radio collectively reached 7.79 million listeners per week, from 7.84 m last quarter and 8.2m last year. BBC Radio Scotland has lost a few listeners – from 854,000 to 749,000 in three months. In England, the network reaches 5.95 million listeners per week.

Stations with a considerable increase this quarter include:

Stations with a drop in listeners this time include:

Around Bauer, local stations on the up include Radio City Talk and Gem, whilst Radio Aire, Radio City, Clyde 1, Downtown Radio, Forth 1, Hallam FM, Metro and Rock FM are noticeably down in weekly reach.

All the Sam FM stations, now owned by Bauer (/Nation) have seen a rise in weekly reach, with the exception of DAB-only Sam FM Thames Valley which remains static at 3,000 listeners.

Smooth Radio meanwhile is on the up in South Wales and East Midlands, and losing listeners in London, North West and West Midlands. Smooth Radio North East, whilst down slightly in reach, has record hours and market share this quarter.

kmfm Group is back up to above 200,000 listeners in Kent – the 2nd time the station has achieved the figure.

Guernsey’s Island FM has the highest weekly reach percentage in the British Isles and increases weekly reach this quarter once again.

106 JACK FM and JACK 2 Hits have lost listeners this quarter, but Jack 3 has increased by 1,000. Jack Radio, the new national female-led service has debuted with 32,000 listeners.

Pulse 1 has achieved its highest total hours figure for 9 years increasing 28% quarterly and 88% year on year.

At UKRD, the team at Yorkshire Coast Radio are celebrating another increase, with its share of listening getting a record high of 24.4%. Total hours of 584,200 are also another record for the station, whilst the Weekly Reach stands at 51%. The rest of the group stations are remaining fairly static.

If we’ve missed something, let us know straight away via newsdesk@radiotoday.co.uk

Need a new or improved logo for your radio station? Visit OhMy.Graphics and see how awesome you can look.
Posted on Thursday, February 7th, 2019 at 12:24 am by RadioToday UK